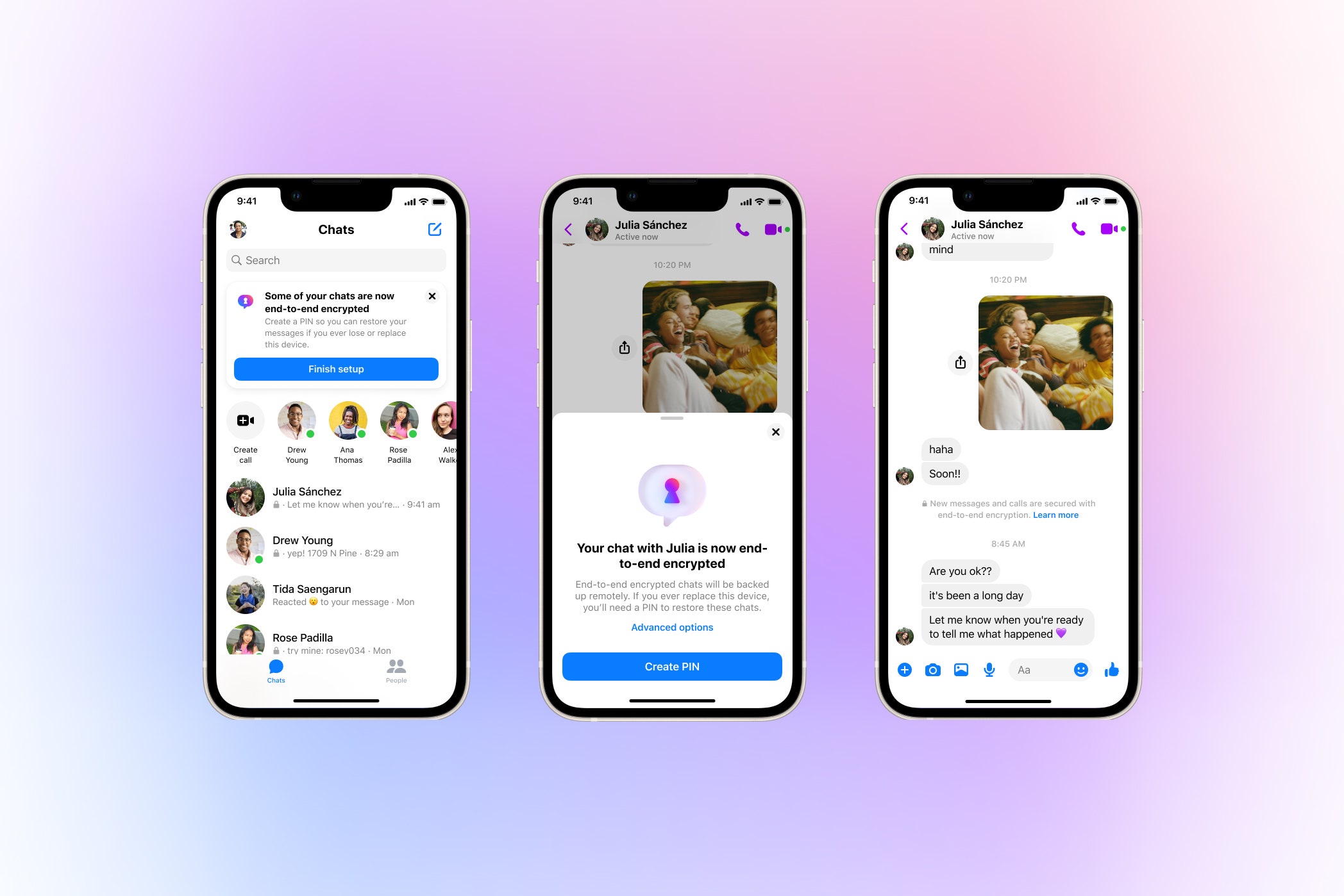 Facebook Messenger supports end-to-end encrypted, but it’s off by default. Meta’s now made the feature available to more people ahead of a global rollout.

A 17-year-old girl and her mother have been charged with a series of felonies and misdemeanors after an apparent medication abortion at home in Nebraska. The state’s case relies on evidence from the teenager’s private Facebook messages, obtained directly from Facebook by court order, which show the mother and daughter allegedly bought medication to induce abortion online, and then disposed of the body of the fetus.

Meanwhile, the company has begun to test a feature called “secure storage” that will allow users to restore their chat history when they install Messenger on a new device. Backups can be locked by a PIN, and the feature is designed to prevent the company or anyone else from being able to read their contents.

End-to-end encryption makes messages and attachments unreadable to anyone but the sender and the intended recipient(s). Messenger chats are currently not encrypted by default so hackers, internet providers and other bad actors can eavesdrop. And law enforcement can easily extract your chats with a court order.

How encryption currently works on Messenger

Messenger gained the option to turn on end-to-end encryption for specific chats and calls in January 2022, but the feature has been in testing since at least 2016. End-to-end encryption on Messenger must be turned on a contact-by-contact basis, which is a hassle. You can do so in two ways. 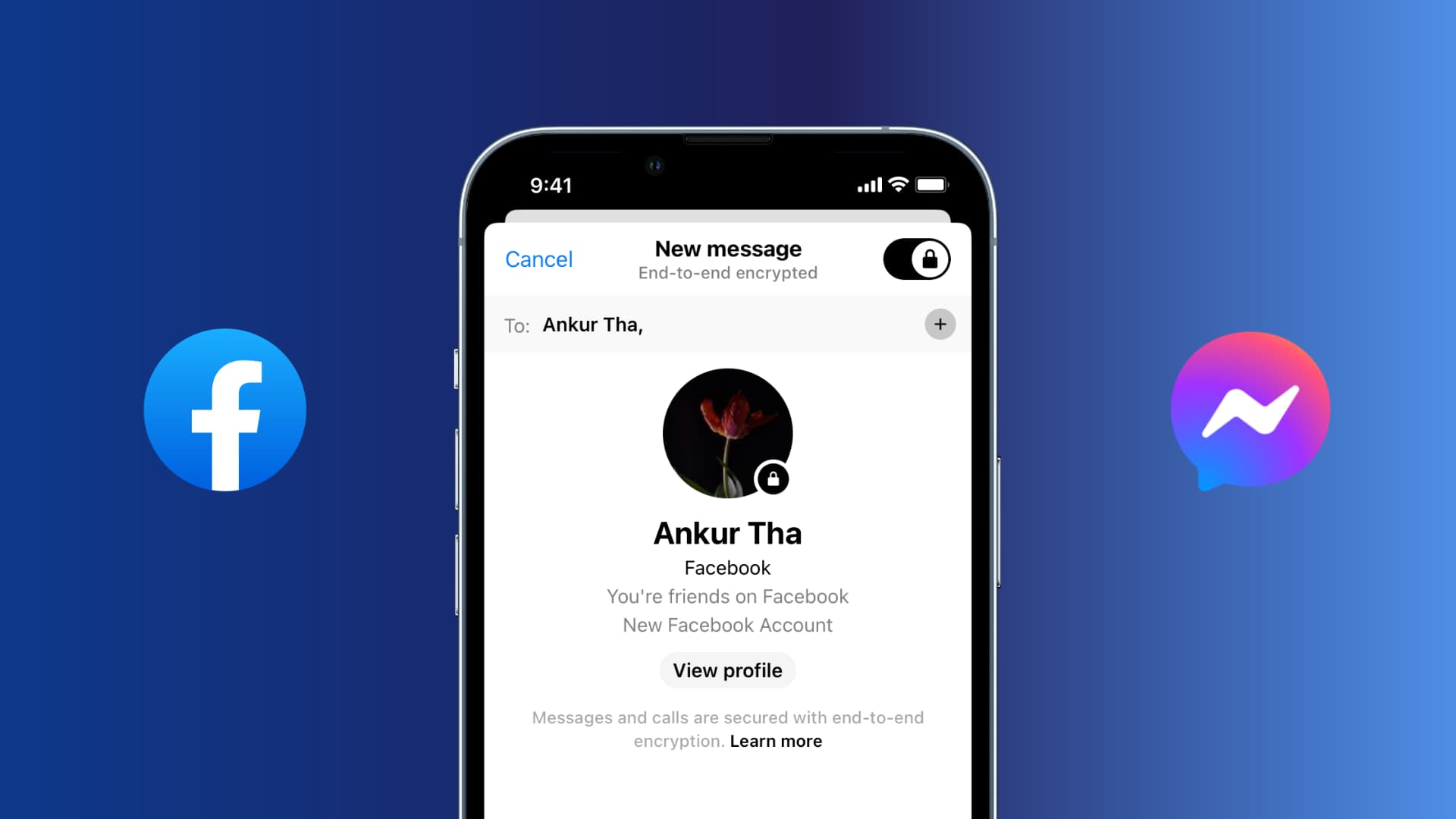 Firstly, you can choose “Enable Vanish Mode” by swiping up in an existing chat. Vanish Mode makes all messages automatically disappear once the chat is closed. And secondly, you can turn on the option labeled “Enable Secret Conversations” by tapping on the lock icon when starting a new conversation.

Our take: Better late than ever

Introducing default end-to-end encryption is the right call. People are lazy and companies cannot count on users to be proactive. So if we can’t be bothered to manually turn on encryption, Meta should turn it on for everyone and be done with it. Read: How to turn on encryption for a chat thread on Facebook Messenger

We don’t think Meta should give people the freedom to toggle end-to-end encryption for all chats. Encryption shouldn’t have an on/off switch, it’s one of those features that should simply “just work” to protect the contents of your communications without having to worry about toggles and switches.

Meta is readying its iMessage rival

That’s how Apple’s iMessage operates—there’s no toggle to turn end-to-end encryption on or off, it’s enabled and cannot be turned off. Now, Mark Zuckerberg a few years said Meta would consolidate all of its different chat services into a single iMessage-like platform that might also include SMS functionality.