Earlier this week, Apple officially released the iOS 15.3 update out into the wild, along with a few others. But the company isn’t slowing down anytime soon. So today, Apple has moved right along with the seeding of yet another update for its major platforms.

On Thursday, Apple seeded the first betas of iOS 15.4, iPadOS 15.4, tvOS 15.4, and macOS Monterey 12.3 to developers. As is par for the course, these releases are prerelease versions of the upcoming updates. Which means they should not be installed on daily drivers, as the software can be potentially buggy for daily use. 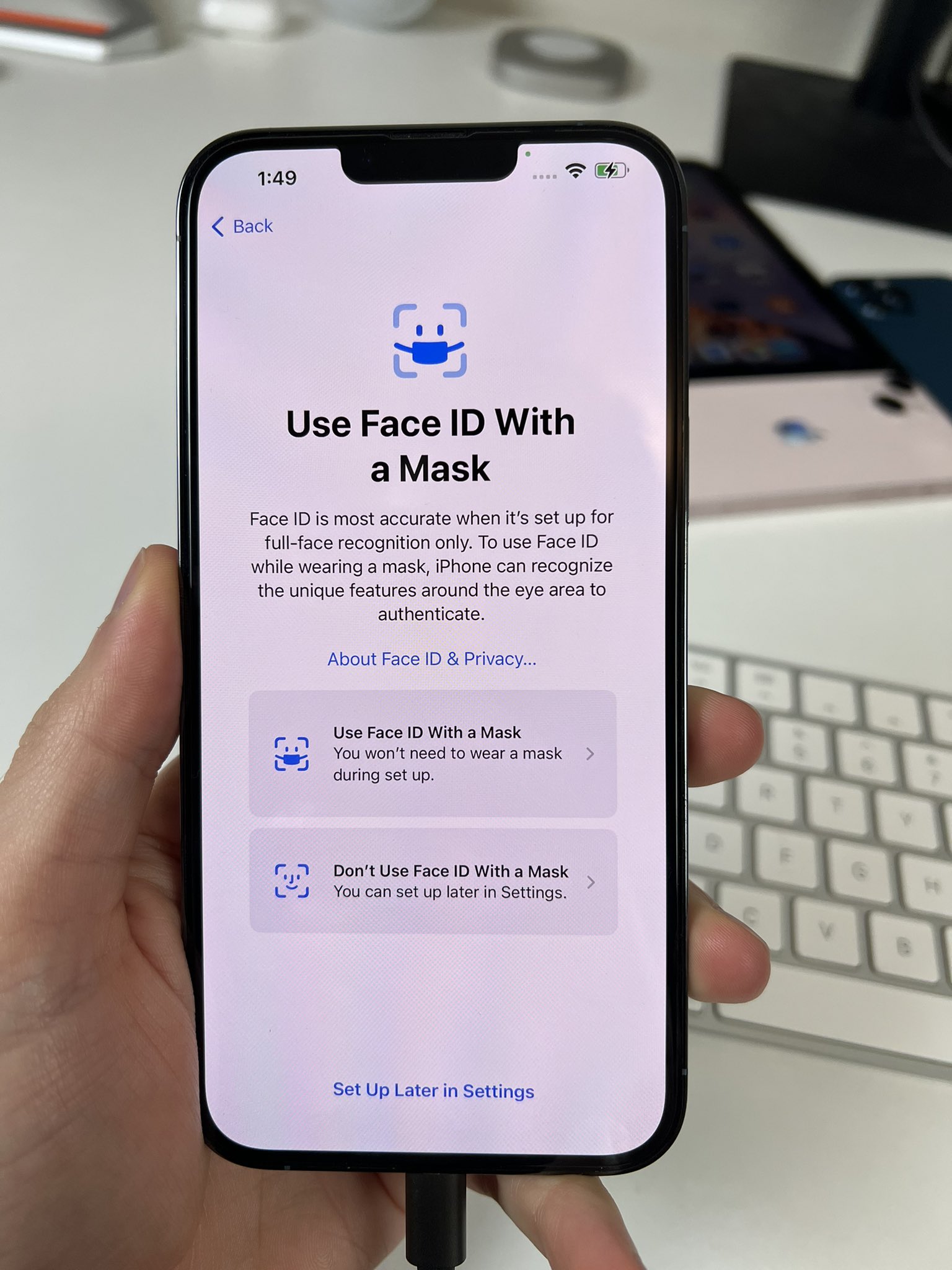 Otherwise, the other updates welcome some new additions and tweaks to the overall quality of the software.

Apple will likely seed corresponding public betas of eligible software in the near future.