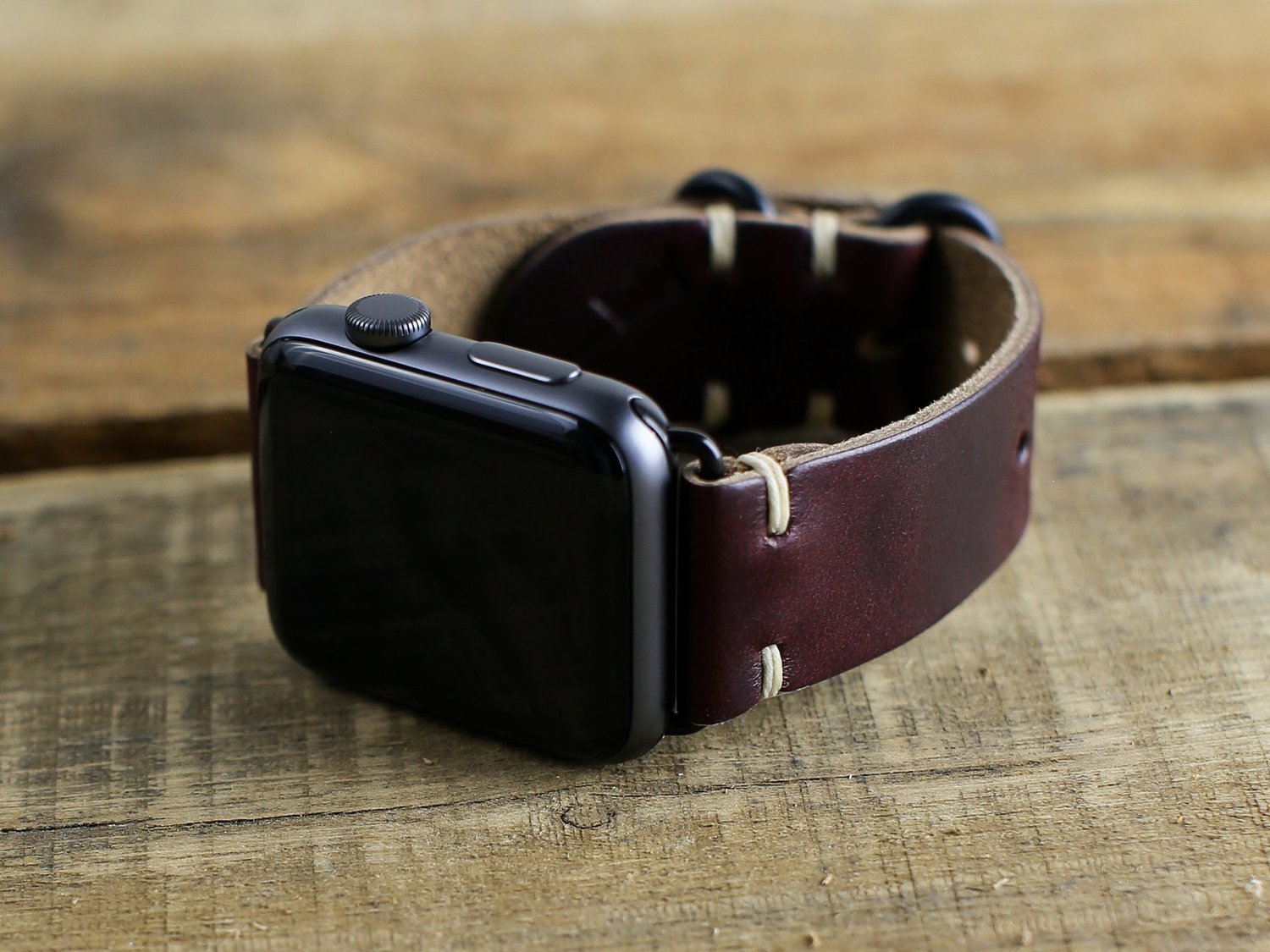 The upcoming watchOS 6 update, currently available for beta testing, will permit apps on your Apple Watch to authenticate you with Facebook, Google, Microsoft and other web-based logins that are compliant with the OAuth standard.

According to the official release notes for watchOS 6.2 beta 2:

Support for ASWebAuthenticationSession is now available when using Apple Watch Series 3 and later. Using this, apps can now authenticate users via web-based logins such as OAuth.

The reason why Series 2 and 1 models don’t support web-based logins is because those models lack cellular connectivity. On LTE watches, you can download and launch a watchOS app even if your iPhone is not nearby, meaning the user must be able to set up the app directly on their Apple Watch. And if an app requires an account, like many modern apps do, it must offer a way for the user to create it and sign in on the watch.

Before watchOS 6.2, developers could either authenticate users with the Sign In with Apple feature or create custom sign-in and sign-up forms, as noted in Apple’s documentation for developers. Beginning with watchOS 6.2, web-based logins like OAuth can be used to simplify account creation and sign-in.

This will enable Apple Watch apps to use not just in-app purchases but also offer and promote subscriptions, check your Apple Music account’s capabilities, as well as provide recommendations for third-party content and enable users to rate and review apps like on iOS.

OAuth is commonly used on the web to grant websites or apps access to your information on other websites without revealing your passwords. It’s what powers those buttons on the web that let you sign in to a service with your Facebook, Google or Microsoft account. As an open standard with broad acceptance, OAuth is used by a number of other companies, such as Amazon, Twitter, Spotify and many others.

What do you think about OAuth support coming to Apple Watch apps with watchOS 6.2?

Let us know in the comments below!