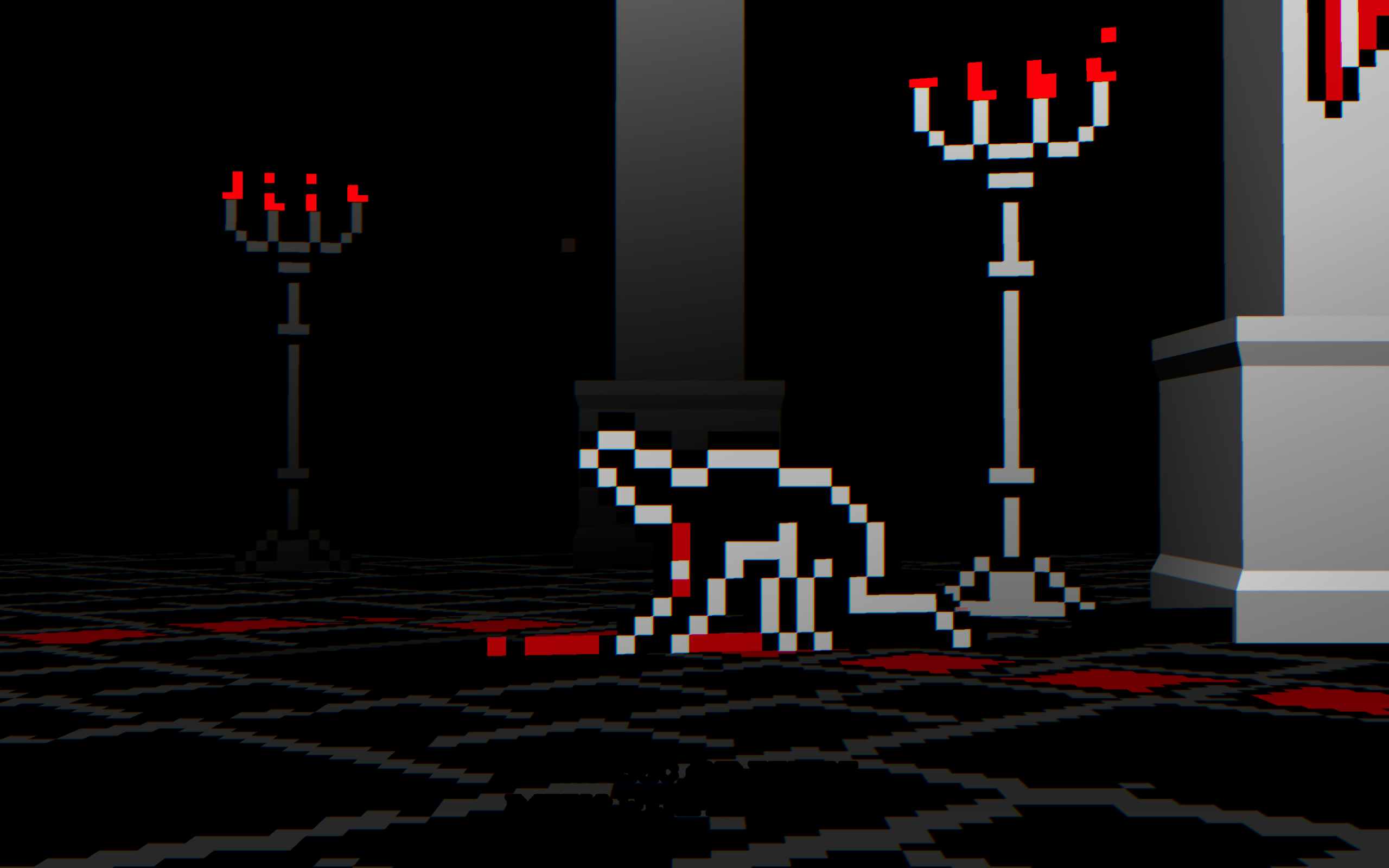 There are always games that you can compare to Dark Souls. It was such a great game that, when a game with similar mechanics or difficulty came out, people compared it to the Souls franchise. It even became its own meme when the series was more popular.

Now, people don’t use that reference that much anymore. However, games still come out that give you a feel of playing a Dark Souls game, even if they have nothing to do with the series. That’s the case with , one of the best games available on Apple Arcade.

– A Pixel nightmare (in a good way) 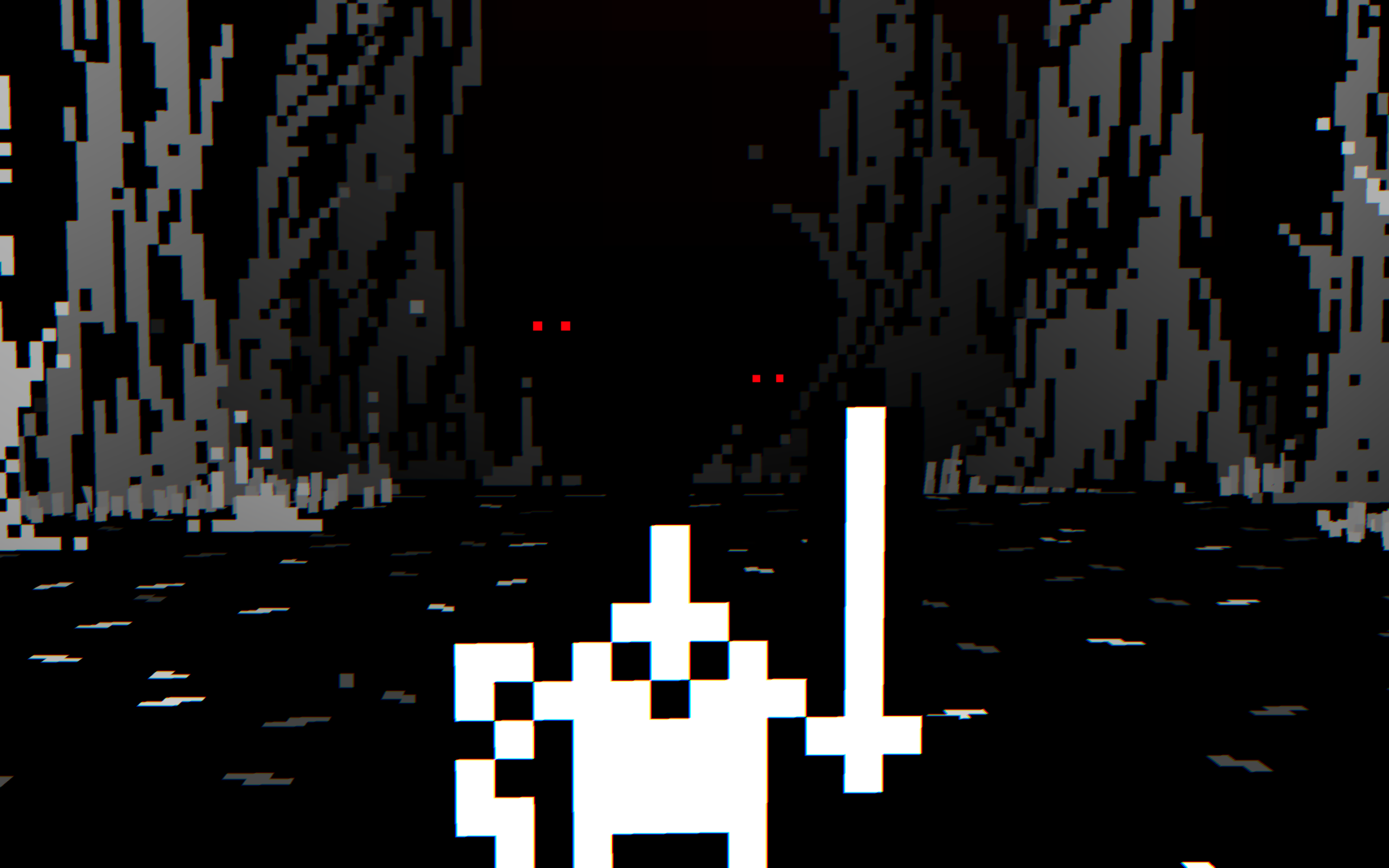 is an action game developed by More8bit. The King’s son betrayed him and kill him with the , giving him the power to rule for many years. You play as a hero who embarks on a journey to obtain the three stones that have the power to destroy the and end the reign of terror.

You’ll go through nine chapters, each with its own set of levels where you’ll have to fight in a diorama field against several beasts and creatures. Each time you beat one of these creatures, the bestiary gets updated. Think of it like a Pokédex for dark, demon-like creatures.

When playing the game, you’ll find that’s more difficult than it seems. That’s one of the reasons it can be compared to Dark Souls. The game gets tough after the first couple of levels. The beasts you encounter become faster and stronger, and you’ll have to do more than just hack and slash to get through each level. You’ll have to base your attack or defense on the patterns of each creature and on you have to be aware of your stamina and health bars. And to make things harder, you don’t restore your health each time you beat a level. Instead, you have to keep going until you find something to restore your health, you die, or you level up.

After you beat a level, you’ll be rewarded with experience points and items. These items can be objects to wear or to consume. The wearable objects help you increase your health, your attack or your defense. Each time you find a new item you can decide to put it on or not. If you do use it, the previous item will be lost. You don’t have an inventory or anything like that. It keeps it simple, just like the whole game.

Playing a hard game would become annoying if it wasn’t for ‘s controls. These are, some of the best controls I’ve used in a mobile game. You move by sliding to the direction you want to go. You’ll use this mostly to avoid enemy attacks. Besides this, you can also block the attacks with your shield by tapping at the right moment. You can also parry the attacks by tapping and the sliding towards the enemy.

To attack you just need to hold for a moment and then slide in the direction of your enemy. Increase the strength of your attack by holding your finger on the screen a little longer. It’s extremely simple and responsive. Every attack and animation is precise, and the character moves where you tell him to. It takes a bit to learn the basic combat mechanics. But after once you get into the rhythm of it, you’ll find it very natural and easy.

Overall, is more than just a mobile Dark Souls. It’s and simple and effective game. With a decent story and amazing controls. It also has a creepy environment, filled with details smooth animations and good surrounding sounds. All this packed in a small, minimalistic pixel game. If you’re into hack and slash games, or you just want a tough but rewarding experience, you should download and play this game.