3D Touch is gone in the iPhone 11 and iPhone 11 Pro, replaced by Haptic Touch 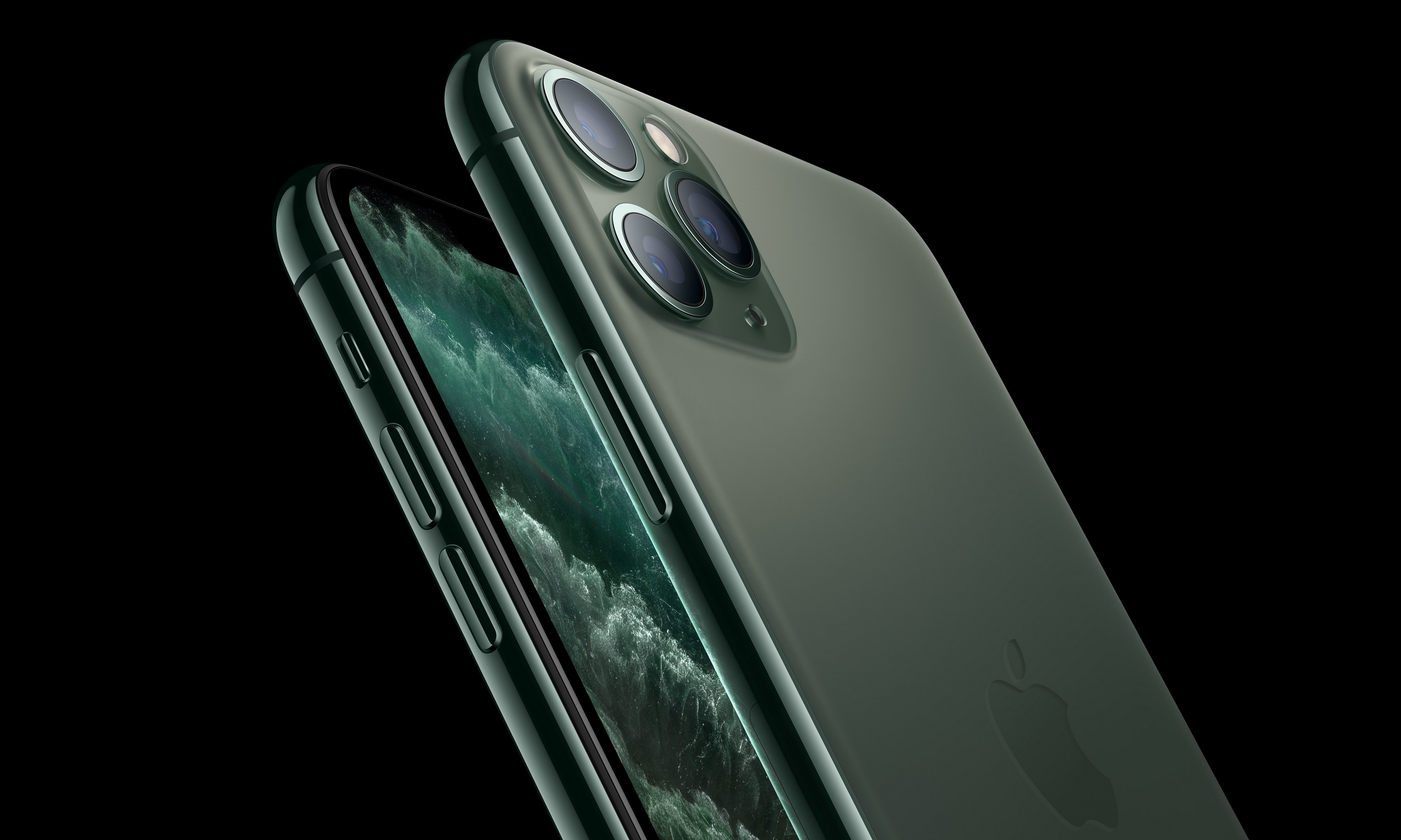 Before Apple got around to announcing the iPhone 11 Pro lineup, there were plenty of rumors swirling around that the company was planning on axing the 3D Touch feature altogether.

And it turns out that is indeed the case. However, while 3D Touch is no longer a bullet point on the features list for the newest iPhones, it’s not losing the long-press feature completely. Instead of 3D Touch, Apple is switching over to Haptic Touch for its newest smartphones.

Haptic Touch was introduced along with the iPhone XR last year, so owners of that handset will feel perfectly comfortable with the feature if they upgrade to the new iPhones this year.

Whether or not this is a big deal will come down to the individual. Where do you stand? Are you sad to see 3D Touch get the axe in favor of Haptic Touch?