In an effort to boost Apple TV+ subscribers, Apple may be ‘ready to spend billions’ on streaming live sports 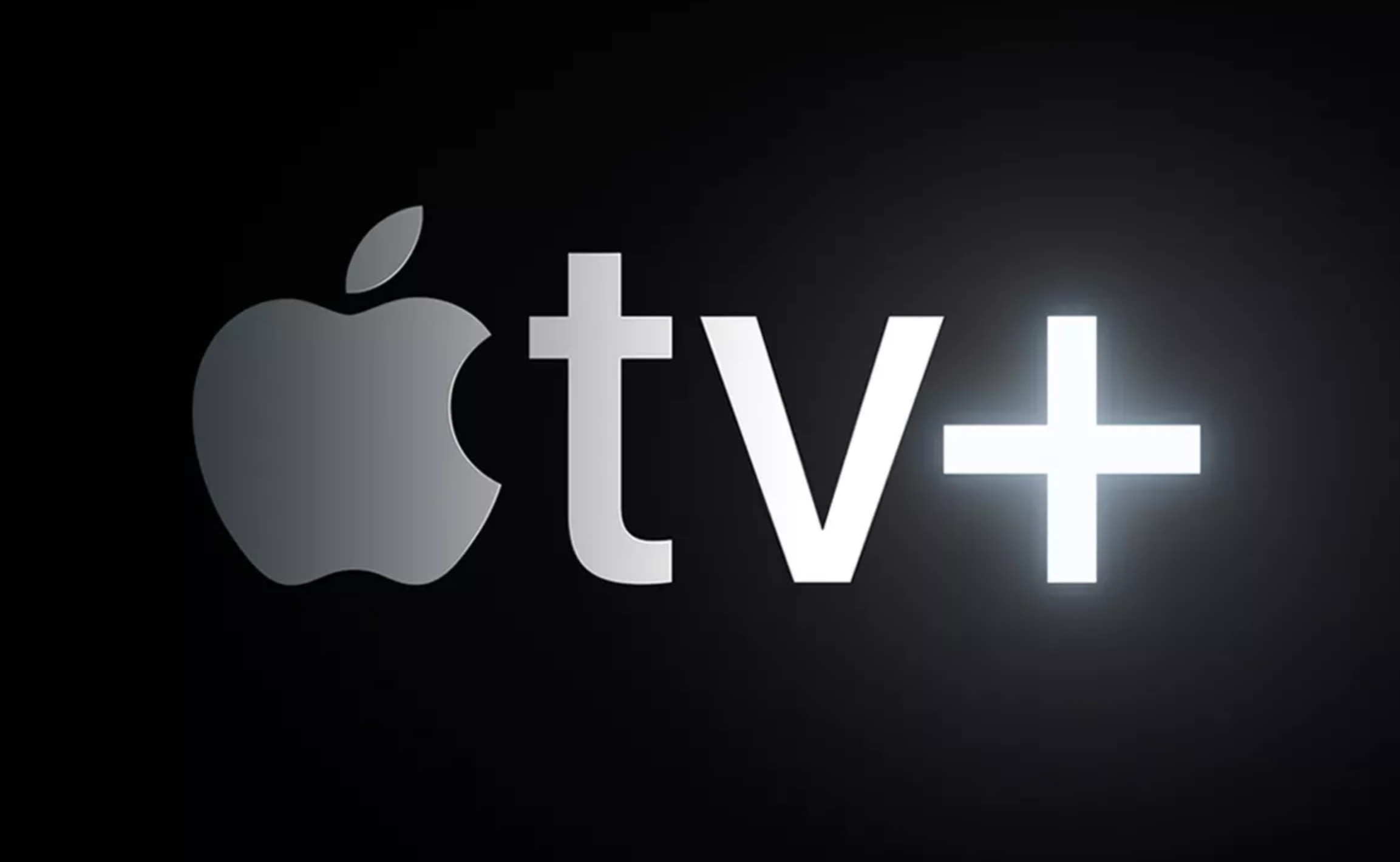 While Netflix has kept things pretty straightforward with its on-demand philosophy, other streaming services have branched out quite a bit. Offering up a variety of different combinations of on-demand and live streaming. For its part, Apple TV+ has kept things strictly on-demand, but that could be changing in the near future.

Sports. Live sports, especially, is a lucrative investment. It draws in a lot of viewers, and if any service can lock down availability for watching games, then it could mean a big return on that investment. No guarantees, of course, but it’s possible that even a service like Apple TV+ could see a big boost in subscriber numbers if it can secure live games.

A new investor note from Wedbush analyst Dan Ives (via MacRumors), says that Apple is on an “aggressive hunt” to find potential deals that would allow it to stream live games from whichever league or organization that will allow it. The ultimate goal, of course, is to boost subscriber numbers.

We know that Apple doesn’t go out of its way to reveal subscriber numbers for Apple TV+, but the analyst firm believes the video streaming service is sitting around 20 million paid subscribers. That number actually jumps up quite a bit, though, as the analysts believe there are around 45 million active viewers thanks to riding out free trials.

Which is why Apple is looking to find new avenues to help boost those numbers. And according to the analysts, Apple is “ready to spend billions” to get there. From the original report:

With Apple spending $7 billion annually on original content and having roughly $200 billion of cash on its balance sheet, we believe the company is gearing up to bid on a number of upcoming sports packages coming up for contract/renewals in future years. We note that upcoming sports packages potentially for bid over the next four years that Apple can be involved with (in some capacity/semi-exclusive) are: NFL (Sunday Night Ticket), Big Ten, Pac 12, Big East, Big 12, other NCAA sports packages (2024 timing), NASCAR, and the NBA/WNBA.

That isn’t the first time we’ve seen the Pac-12 tossed around as a potential partner. Interestingly, this analyst report doesn’t mention the latest rumor that Apple is aiming to secure the streaming rights for weekday games from Major League Baseball.

The rumor mill doesn’t appear to be giving up on this one. Which could indicate that we are getting closer to seeing live sports start streaming on Apple TV+. Is that a future you’re looking forward to?