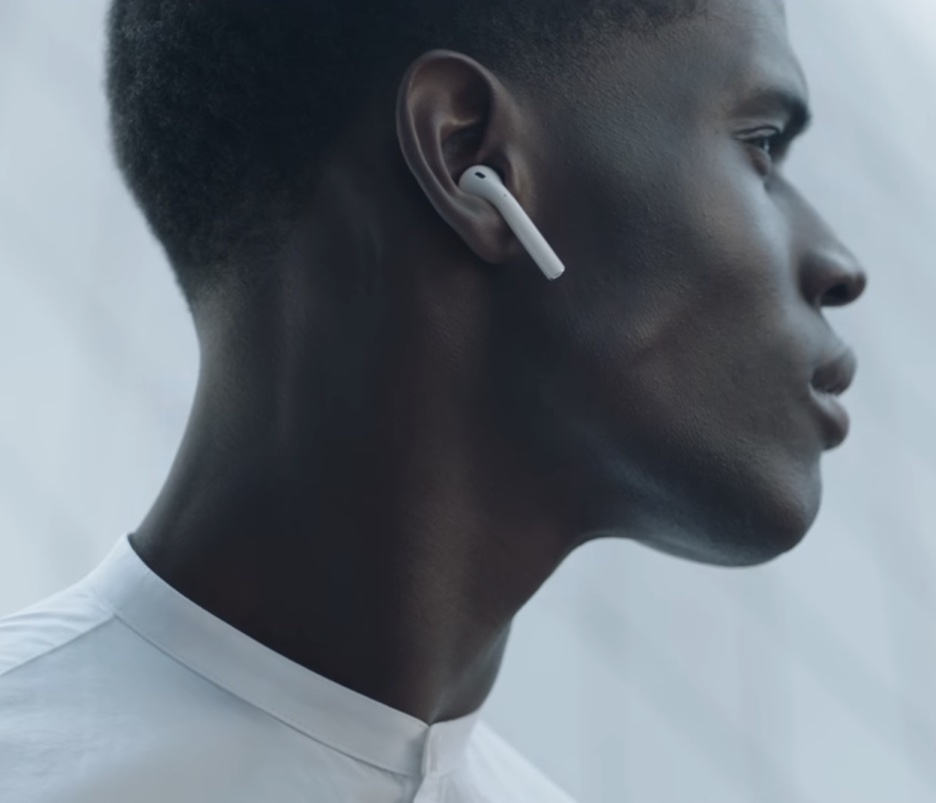 We’ve already heard that Apple could add certain health features to its AirPods. And now, a new report alleges that future Apple earbuds could check your body temperature and posture.

The Wall Street Journal which, if proven true, would indicate that the Cupertino company is readying an expansion of its varied health efforts to new devices such as AirPods. According to the story, internal prototypes of future AirPods take advantage of the built-in motion sensors to correct the wearer’s posture.

Apple is studying ways to make AirPods into a health device, including for enhancing hearing, reading body temperature and monitoring posture. […] As for ergonomics, AirPods would lean on the motion sensors in the earbuds and alert wearers of slouching and to improve their posture.

We’ve heard before that future AirPods would incorporate biometric sensors for health functions, like tracking your heart rate and body temperature, but this is the first time we’ve heard about the possibility of posture monitoring. One of the prototypes reportedly has a built-in thermometer for checking the core body temperature.

Apple is already developing prototypes for AirPods to take wearers’ core body temperature from inside their ear. The thermometer would be the second that Apple could add to its devices, including a new wrist temperature-sensor Apple may include in next year’s version of Apple Watch.

That’s clearly something no AirPods can currently do.

Future Apple earbuds could even double as hearing aids though we must point out that the report could have confused Apple’s Conversation Boost and Live Listen features with hearing aids. Of course, Apple could nix the project if it proves unfeasible—for instance, new health-tracking sensors could strain the battery. Read: How to boost your conversations with AirPods

For certain health-focused capabilities, however, you may not need special sensors at all: One study has found that wearable devices with built-in microphones like AirPods could measure the wearer’s respiratory rate using just their breath audio. Reliable analyst Ming-Chi Kuo also predicted that future AirPods might adopt some health-management features.