Work on Killers of the Flower Moon, the next film from legendary director Martin Scorsese, is well underway. But apparently there’s still room for another actor to join the already stacked cast.

According to a new report today from Deadline, Brendan Fraser (The Mummy, No Sudden Move) has joined Scorsese’s next film. Killers of the Flower Moon is coming soon to Apple TV+, but we still have no idea when the film will actually premiere on the streaming service. Today’s report doesn’t get us any closer to knowing that date, unfortunately.

The upcoming film is based on the non-fiction book of the same name, which was written by David Grann. The film is set in 1920 in Oklahoma and the newly created Federal Bureau of Investigation is investigating murders of wealthy Osage Indians who had been given revenue rights to oil discovered under their lands.

Fraser will be taking a lead role in the film, playing a character named WS Hamilton, who is a lawyer. He’ll be starring alongside Leonardo DiCaprio (Titanic, The Aviator) and Robert De Niro (Casino). The upcoming film also stars Lily Gladstone (Billions), Jesse Plemons (Antlers, Judas and the Black Messiah), and many others.

While details are still light on the launch window for the upcoming film, we did get to see a first-look image back in May of this year. In it, we get to see DiCaprio and Gladstone in character, with the former looking a little rough around the edges. You can see that image below. 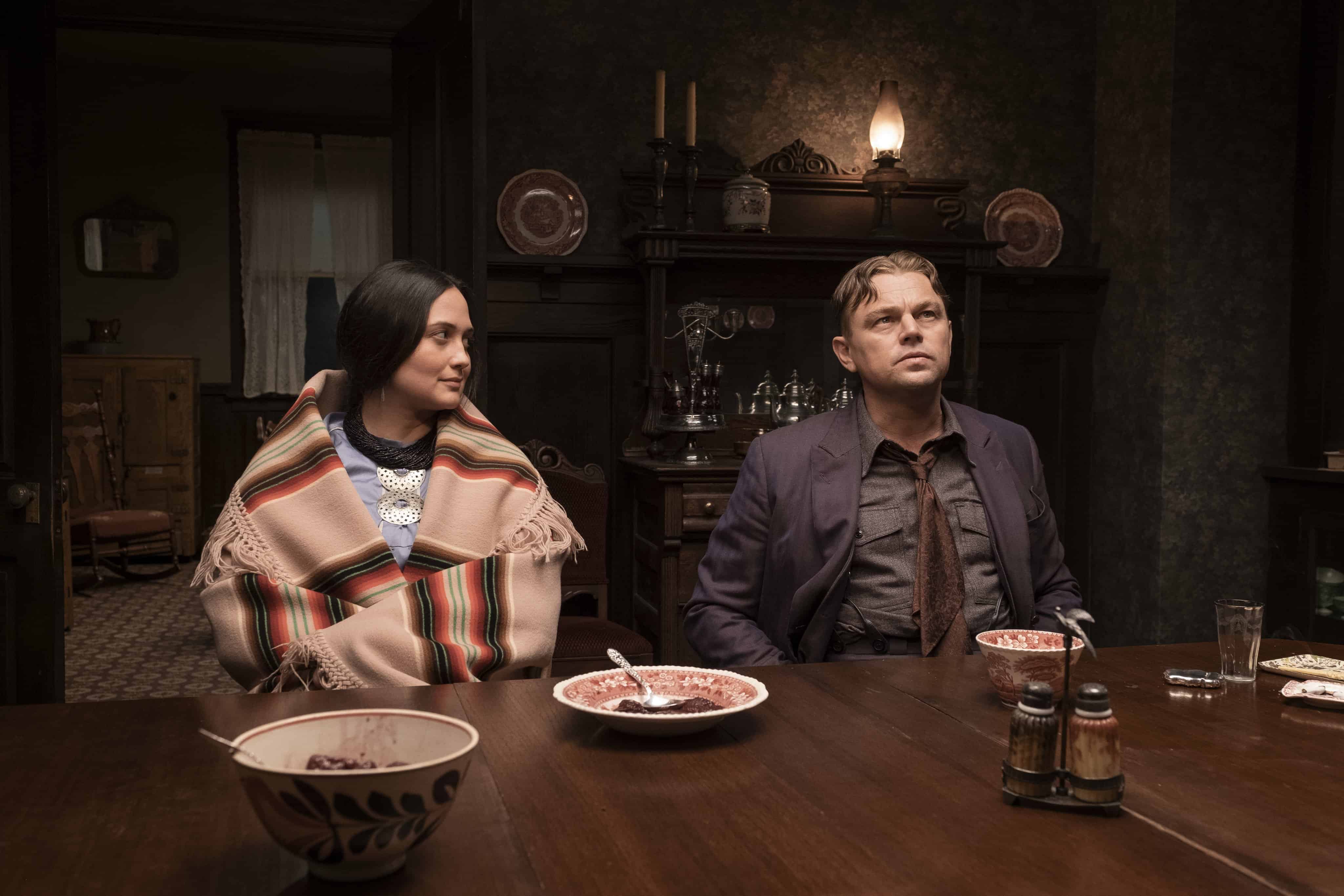 We’re still patiently waiting for a trailer on this one, but Fraser’s addition is certainly great news.