AirPods 3 to enter production next month, could launch alongside iPhone 13 in September 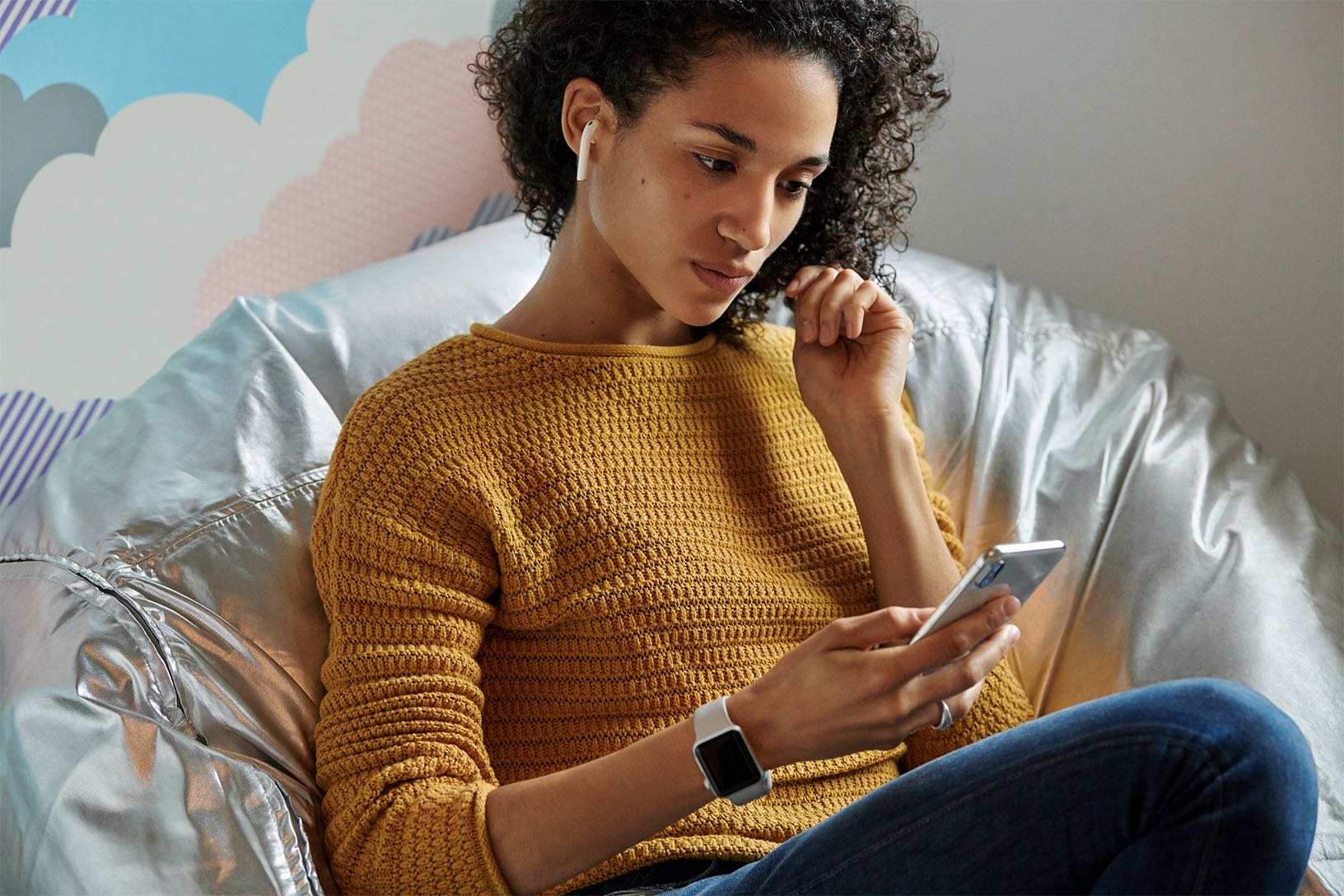 AirPods 3 may launch alongside new iPhones in September as Apple has reportedly asked its manufacturing partners to kick off mass production of the third-generation earbuds in August.

AirPods 3 availability to start from September?

Nikkei Asia reports that the third-generation AirPods would launch in the second half of 2021.

With the next iPhone launching without delays, AirPods 3 production is reportedly starting in August. Mass production of the iPhone 13 family is also set to begin in August, meaning the new AirPods will almost certainly launch alongside new iPhones sometime in September.

In addition to shuffling its iPhone lineup, Apple has also been preparing updated versions of other products for release in the second half of 2021 in hopes of tapping an expected economic recovery from the coronavirus pandemic. These include MacBook Pros and a new version of AirPods, the company’s popular wireless earbuds, which will start production next month.

Following some early knee-jerk reactions to the original AirPods, there’s no denying the fact that Apple has helped mainstream the market for truly wireless earbuds.

That being said, AirPods demand apparently took a hit due to competition from cheaper brands like Samsung and Xiaomi (not to mention countless AirPods clones from no-name makers).

Apple is also working on the next AirPods Pro model that may include health sensors.

With new AirPods and AirPods Pro models on the horizon, Apple hopes to boost demand for its earbuds whilst attempting to capitalize on the global smartphone phone market recovery.