Microsoft is bringing xCloud game streaming to iPhone, iPad, and Mac out of beta soon with a significant boost to performance 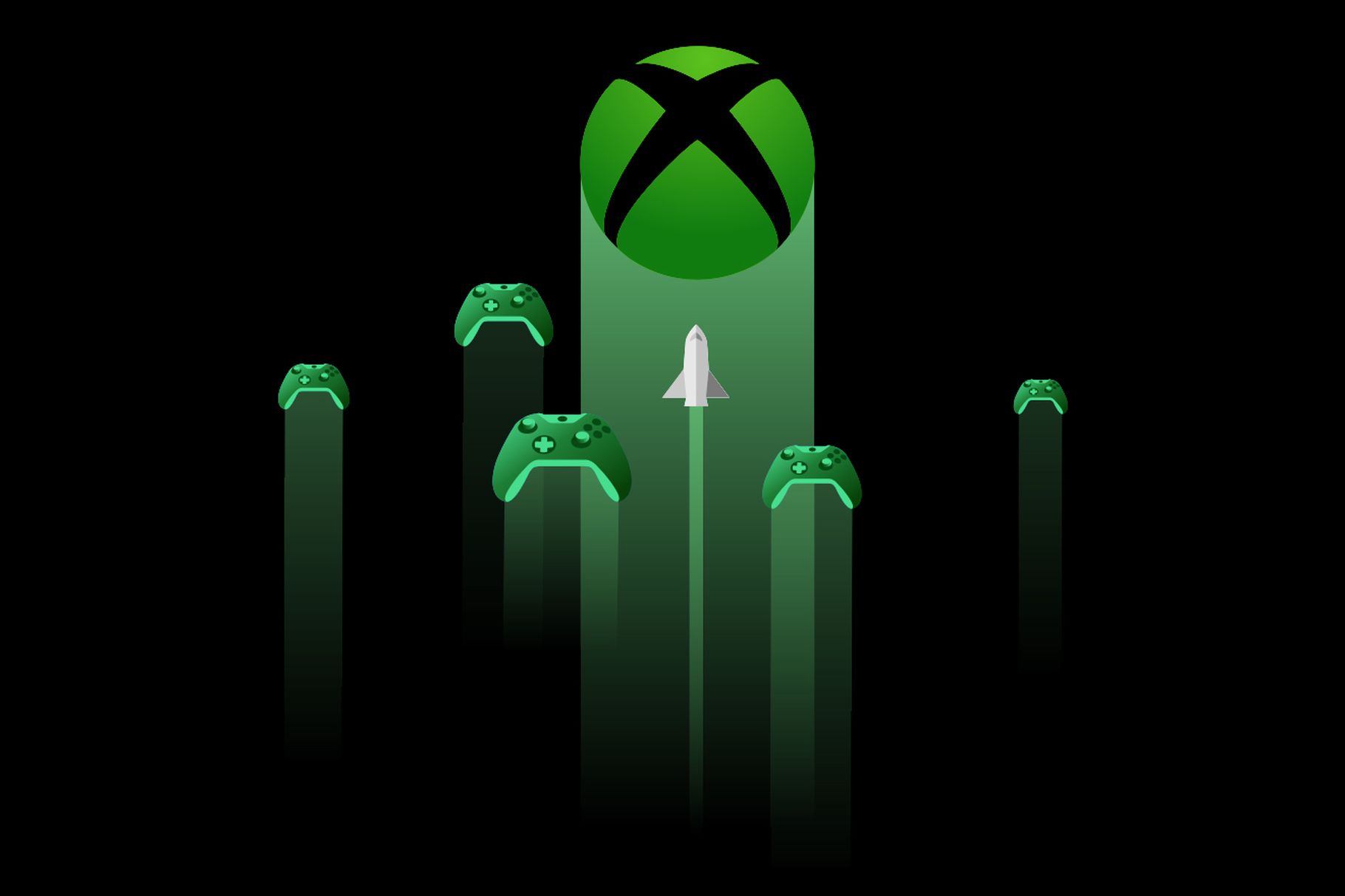 It took a bit of doing, but Microsoft (like other companies) figured out the “best way” to get its cloud game streaming aspirations on iPhone and iPad: web browsers. Microsoft launched its xCloud game streaming service in a beta earlier this year. But now the company has confirmed a broader launch is coming soon, and with one very important change along with it.

Before this year’s annual E3 event starts, Microsoft took some time to talk about what it’s planning to bring to its xCloud game streaming service, as well as other important updates for its Xbox platform in general. But, for the purposes of this article, it’s all about cloud gaming. Microsoft has been working diligently to bring the service to Apple’s iPhones and iPads for quite some time, ultimately deciding that using web browsers to get the job done was the only feasible way to make it happen.

Microsoft doesn’t see this as the best way to do it. It would obviously prefer a native app available via the App Store, which it can do on Google’s Android. But, this is the way it has to be done, just like Amazon and other companies have launched their own cloud gaming services.

Now, Microsoft launched its xCloud in beta earlier this year, back in April. That program was accessible only through an invite system. So, while it’s technically available for Phones and iPads right now, the pool of availability is pretty shallow. But that will be changing in the coming weeks.

As reported today by Polygon, Microsoft has confirmed that xCloud for game streaming will be going live outside of a beta soon. This will make it widely available on iPhones and iPads, but also PCs and the Mac. But, the big news is quality. The company also confirmed today that xCloud will be getting better right around the same time it goes beyond the beta stage for browsers.

When Microsoft launched xCloud game streaming, it did so on the back of the Xbox One S console. That’s obviously not Microsoft’s most powerful console. It wasn’t even when the Xbox One S was a new console. (That title belonged to the Xbox One X.) However, Microsoft will be making the switch to the Xbox Series X hardware to run xCloud for the foreseeable future.

Microsoft says this change will improve the xCloud game streaming service in noticeable ways, including with game loading times and frame rates. That should be a welcomed change for anyone who has tried the xCloud beta and found it significantly lacking in quality.

The only bad news here is that we don’t have an exact date on the calendar to circle just yet. But, hopefully that will change soon.

Have you tried out xCloud in the browser yet? If so, how did you like the experience?