Turning an iPad Pro into the ultimate Classic Macintosh 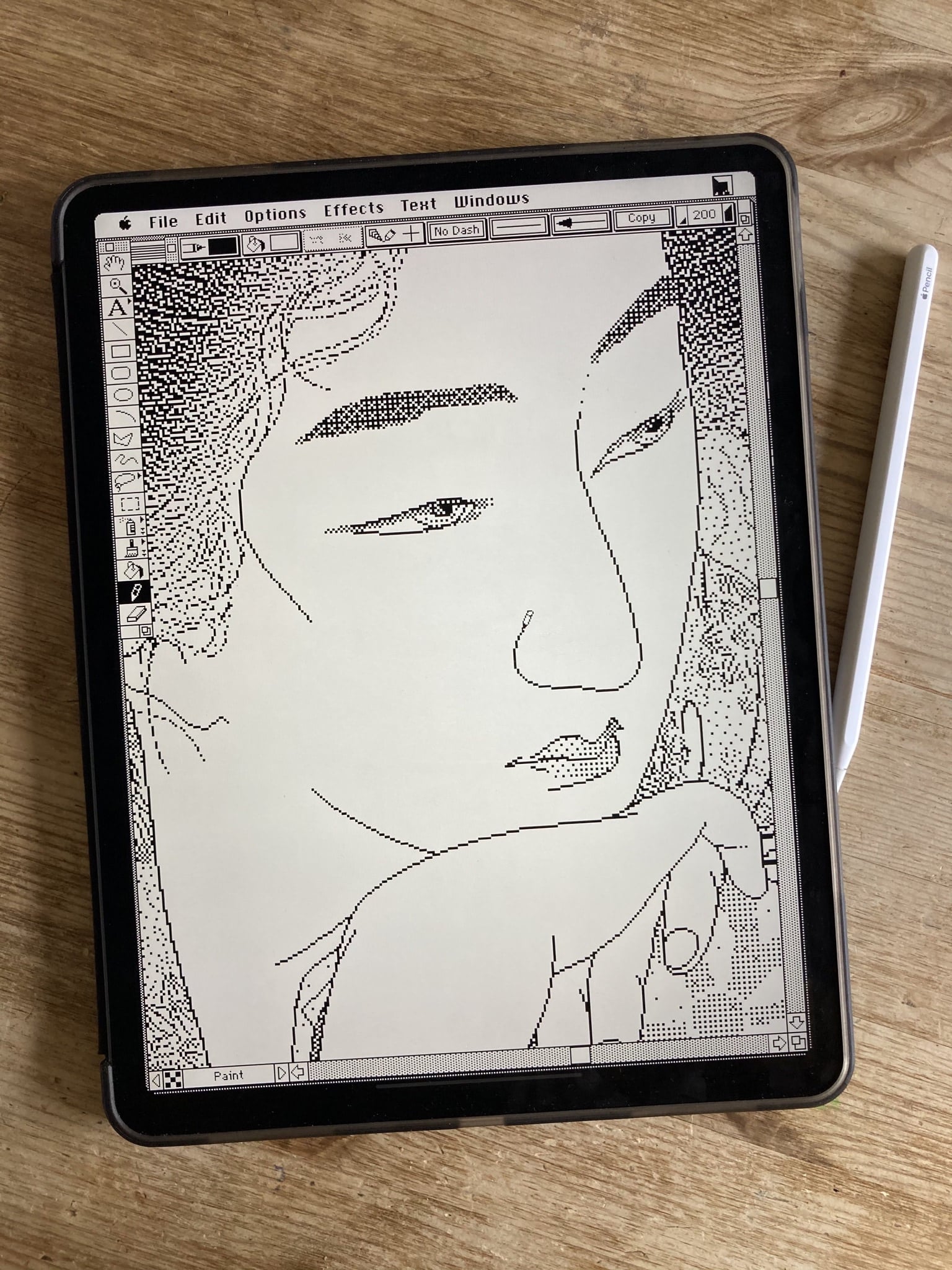 One enthusiast has turned his iPad Pro into the ultimate Classic Macintosh by using an emulator to run classic MacOS on his tablet, documenting the whole process on his blog.

Running classic macOS on an iPad

Former Apple technology evangelist Matt Sephton has shared the whole process in a post on his personal blog, explaining he used the Mini vMac and Mini vMac emulators to make it happen. Features like file sharing, custom keyboards that can be remapped and fully reconfigured by the user and support for both portrait and landscape modes all work.

→ How to restrict iPad Pro’s ProMotion display to 60Hz

But what about screen resolution?

That’s where support for both pixel-doubled and pixel-quadrupled resolutions jumps in.

I use a 12.9-inch iPad Pro which has a native resolution of 2,732×2,048, pixel doubled that means 1,366×1,024, and pixel quadrupled 683×512. Targetting this ballpark of resolution means user interface elements will be around the magic 44pt tappable area, so that fingertip interactions are accurate, predictable and enjoyable.

At the end of the day, he was able to make System 7 and the various apps he uses run on his iPad Pro. “That is the core of my classic Macintosh experience and the goal I had in mind,“ he wrote. “The hardware running System 7 is merely a conduit.”