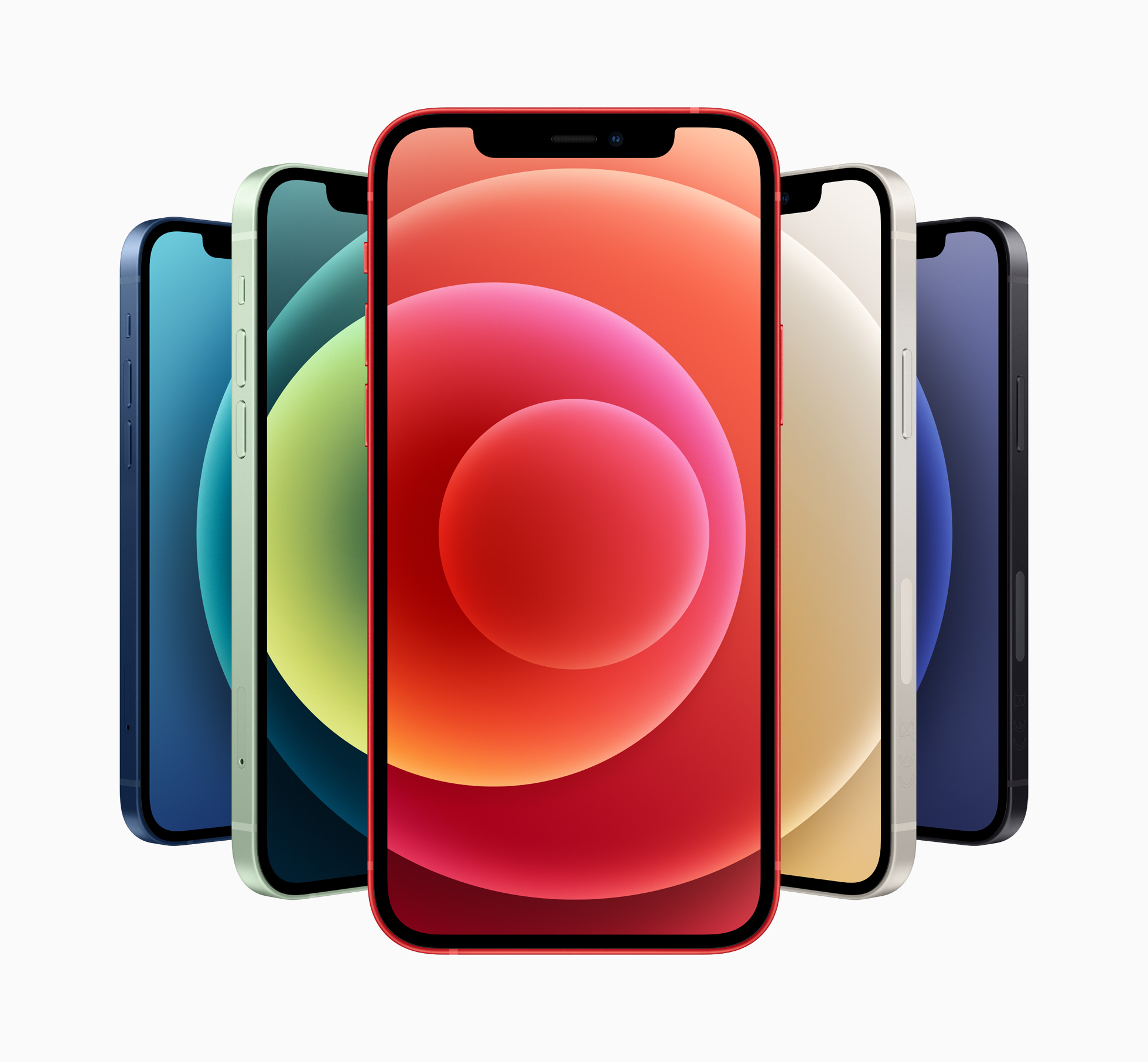 Apple typically doesn’t make a spectacle over certain elements of its iPhone lineup (or devices in general), usually keeping some specifications under wraps, so to speak. The size of its batteries, for instance.

At this point in time, it’s not known when the devices will ship to Brazil. But this is a good sign that the handsets are on their way.