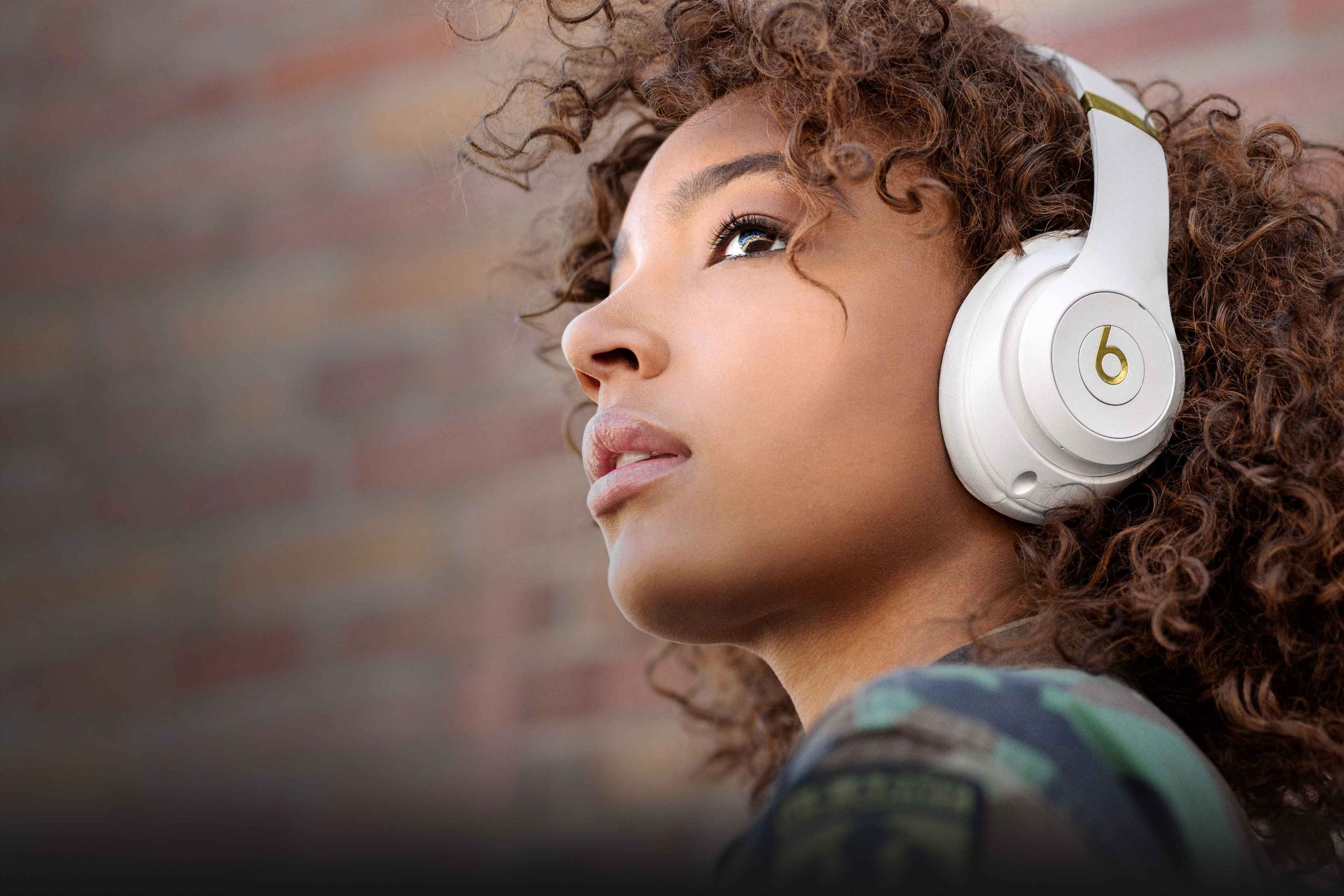 A new report suggests we could be getting closer to Apple launching its over-ear headphones, as production begins.

According to a report from DigiTimes today, production on the upcoming over-ear headphones, referred to right now as “AirPods Studio”, has already begun. Nothing is confirmed by Apple of course, but, if this is indeed the case, it would line up with earlier rumors saying the premium, high-end headphones will launch sometime in the summer or fall of this year.

As Apple is likely to accelerate dropping its wired earphones, the vendor will resume normal shipments for AirPods 2 in the second half of the year and its new over-ear headphones, dubbed ‌AirPods Studio‌, has also kicked off production, all securing growth momentum for rigid-flex boards suppliers for the devices, including Unitech Printed Circuit Board and Compeq Manufacturing, the sources said.

The details are a little light, but with all of the rumors swirling around right now it looks like we should expect to see the AirPods Studio in the near future.

Earlier this week, we reported that Apple has made changes to the planned production of the AirPods Studio, shifting some of the process outside of China and into Vietnam. And earlier this month two separate reports detailed specifics of the unannounced product, informing us the over-ear headphones would feature the AirPods brand, would be priced at $349, and that the headphones would boast head and neck detection, among other features.

Are you eagerly awaiting the arrival of the so-called AirPods Studio over-ear headphones? Let us know in the comments!