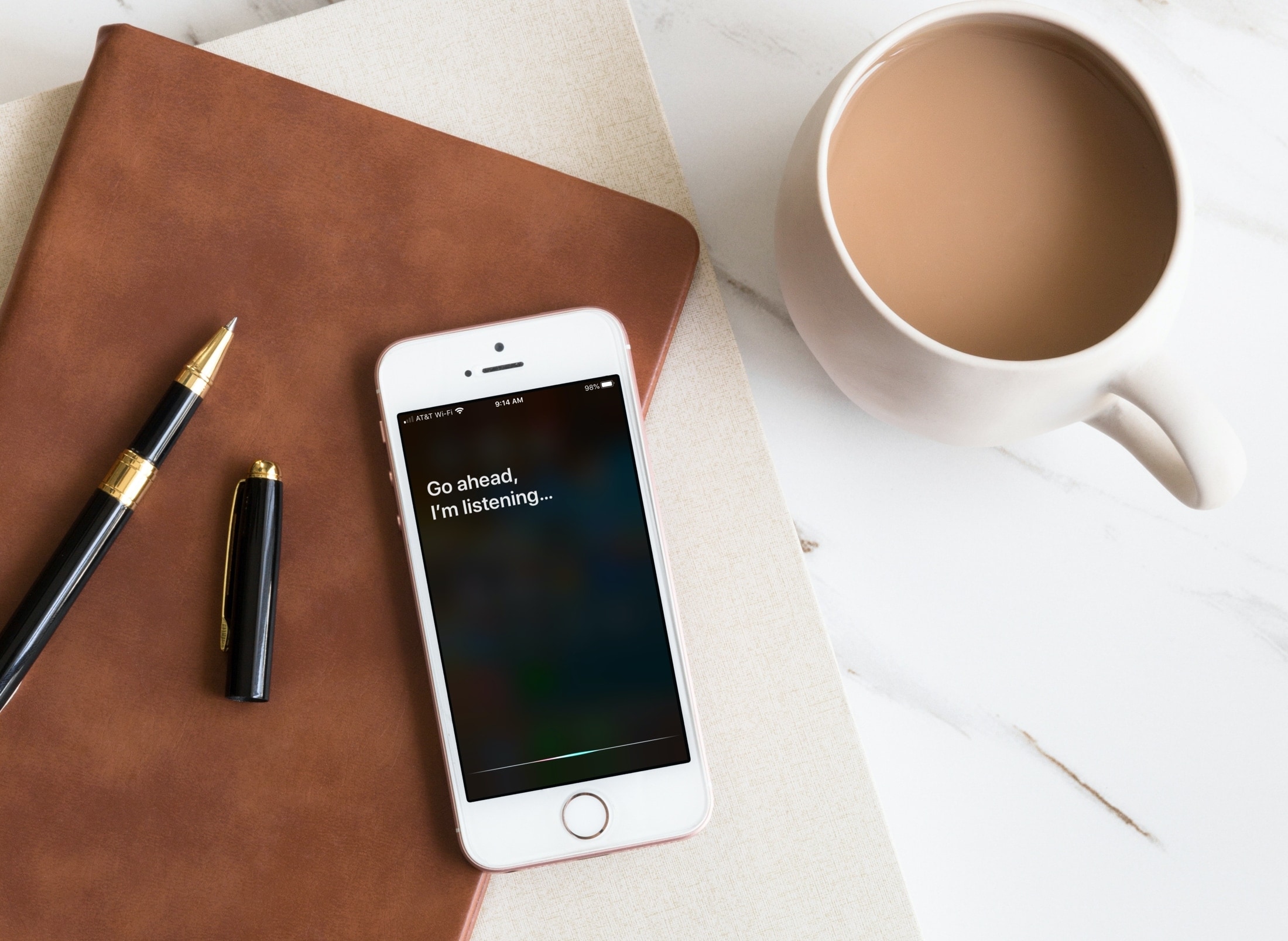 Apparently this is the week of acquisitions for Apple, as the company has just picked up a startup focused on artificial intelligence.

According to Bloomberg, Apple has made another acquisition this week, picking up an AI startup by the name of Voysis, which is based in Ireland. The goal this time around appears to be improving Siri‘s understanding of natural language. For its part, Voysis has been working on improving digital assistants within apps. That includes shopping apps, where Voysis worked to have digital assistants also respond more accurately.

Dublin, Ireland-based Voysis focused on improving digital assistants inside online shopping apps, so the software could respond more accurately to voice commands from users. A now-removed company webpage said the technology could narrow product search results by processing shopping phrases such as “I need a new LED TV” and “My budget is $1,000.” Voysis provided this AI to other companies to incorporate it into their own apps and voice assistants.

There is an interesting connection to Google here, too. It’s no surprise that Google has a lead when it comes to digital assistants understanding natural language, as the company has been working on this for years. And Voysis taps into some of Google’s work, including Wavenets, which was first developed by Google back in 2016 as part of the company’s DeepMind.

In 2018, Voysis co-founder Peter Cahill said that the company had managed to shrink its system down to just using 25MB of memory. That’s about the same size as four songs available on Apple Music, for a reference point, according to the report.

For its part, Apple provided the usual statement, saying it “buys smaller technology companies from time to time, and we generally do not discuss our purpose or plans”. So that’s about as an official statement on the acquisition as we’re going to get.

This is the second acquisition (we’ve heard about) this week made by Apple. The first happened on March 31, when the company officially acquired the popular weather app Dark Sky.

How would you like to see Siri improve in the future? Let us know in the comments below.