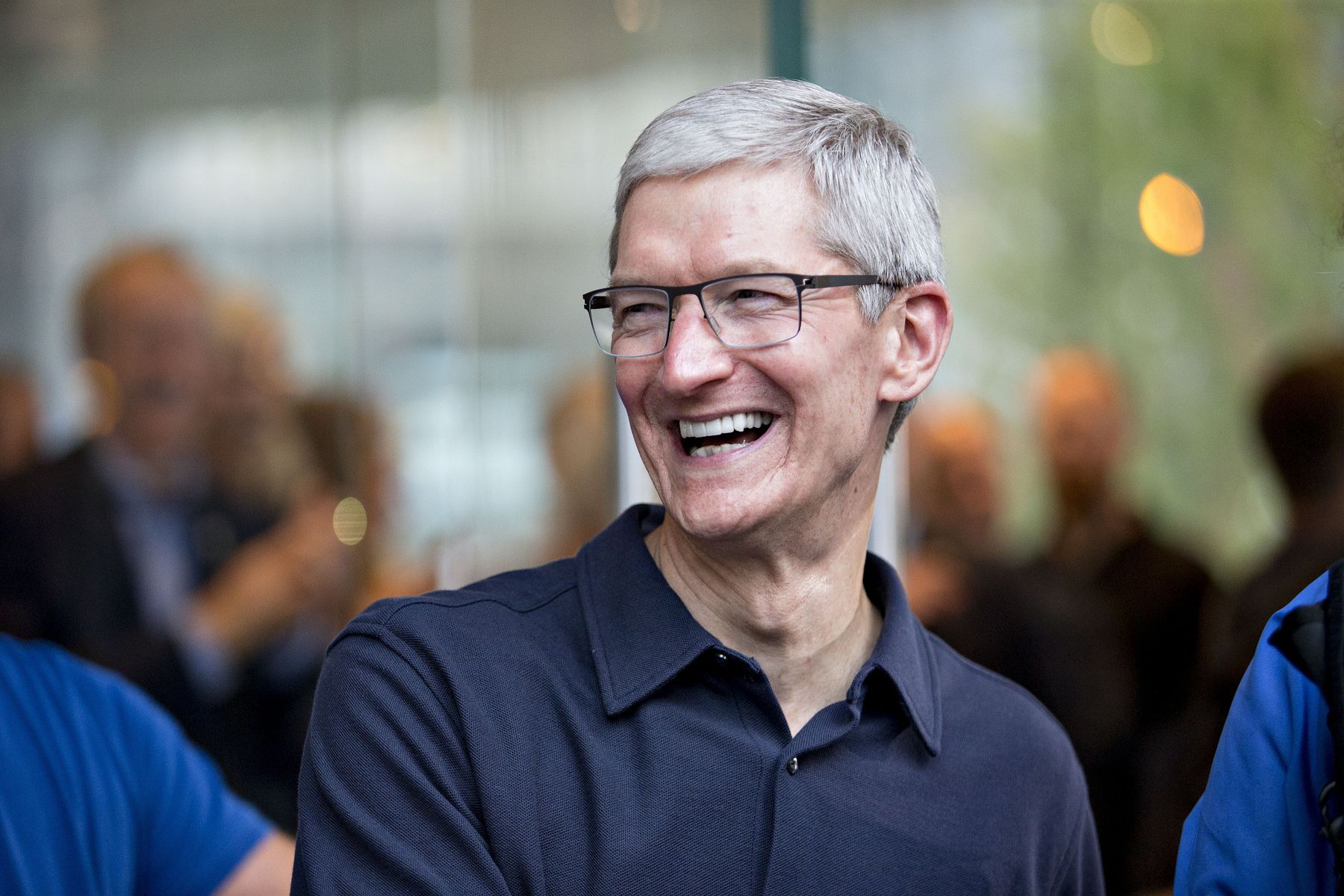 Earlier today, Apple announced its first fiscal quarterly earnings for 2020. And, as is par for the course, the company’s CEO made some comments to news outlets after the fact.

Cook told Reuters that Apple could not make enough AirPods and Apple Watch Series 3 devices to meet demand during the fiscal first quarter and continues to be short on both. Cook said Apple does not have an estimate for when it will be able to fulfill demand for each. ‘We’re working on both of those very hard,’ Cook told Reuters.

Another topic of discussion in this interview was Apple TV+, which launched on November 1, 2019. According to Cook, the streaming service is a “rousing success”. That includes from subscribers who are getting the streaming service for free thanks to offers out there, as well as folks who are already paying the $4.99 per month subscription fee.

Cook said the company’s Apple TV+ subscription streaming video service released last fall was a “rousing success” and that it is ‘very strong, both the people that are getting it in the bundle and the people that are paying for it that haven’t bought a new device.’

The coronavirus was brought up by CNBC, and Cook says that the future guidance for the next quarterly earnings report is so wide due to the impact of the virus.

Cook said the decision to set guidance with a range of $4 billion was reflective of the coronavirus outbreak and ‘the uncertainty around that.’

The company is also restricting travel when it can, and providing health kits to employees in Wuhan, China. There is some speculation that the coronavirus could impact Apple’s production schedule for some upcoming devices.