Apple Arcade today picked up another new title, a multiplayer battle royale game that challenges you be the last one standing on Butter Island. 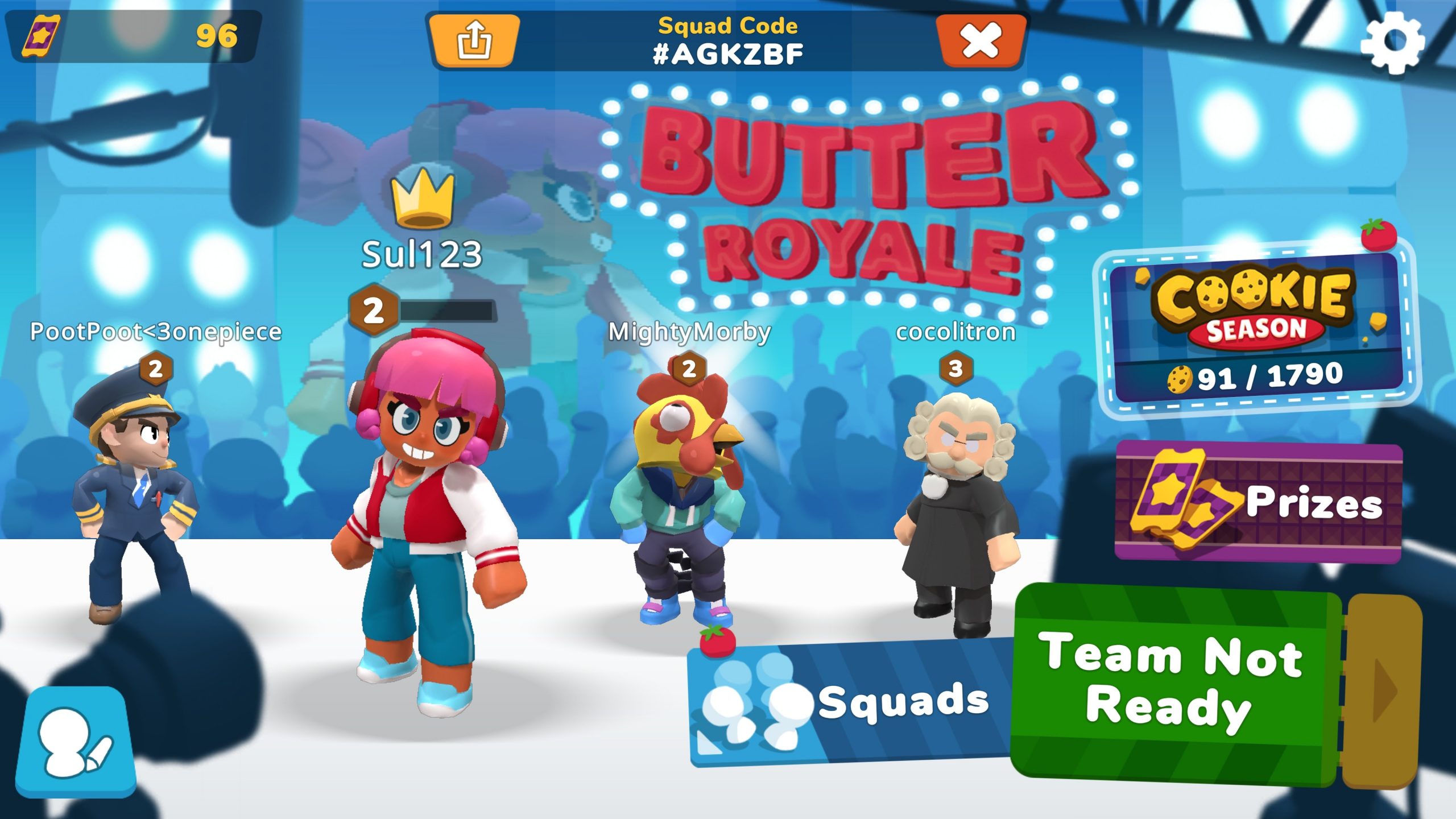 You’ll engage in mouth-watering culinary combat using sauce-shooting, baguette-blasting modified kitchen tools. Most importantly, the game is fast-paced as battles last under five minutes. And as already mentioned. you’ll be fighting against up to 32 players in total.

Watch the official trailer for Butter Royale that I’ve embedded below.

Check out the key features of this game:

Like all titles included in your Apple Arcade subscription, Butter Royale is exclusive to Apple Arcade, doesn’t require an Internet connection to play, has no ads, in-app purchases or tracking and is available across iPhone, iPad, Mac and Apple TV.

Visit the official website for more information on Butter Royale.