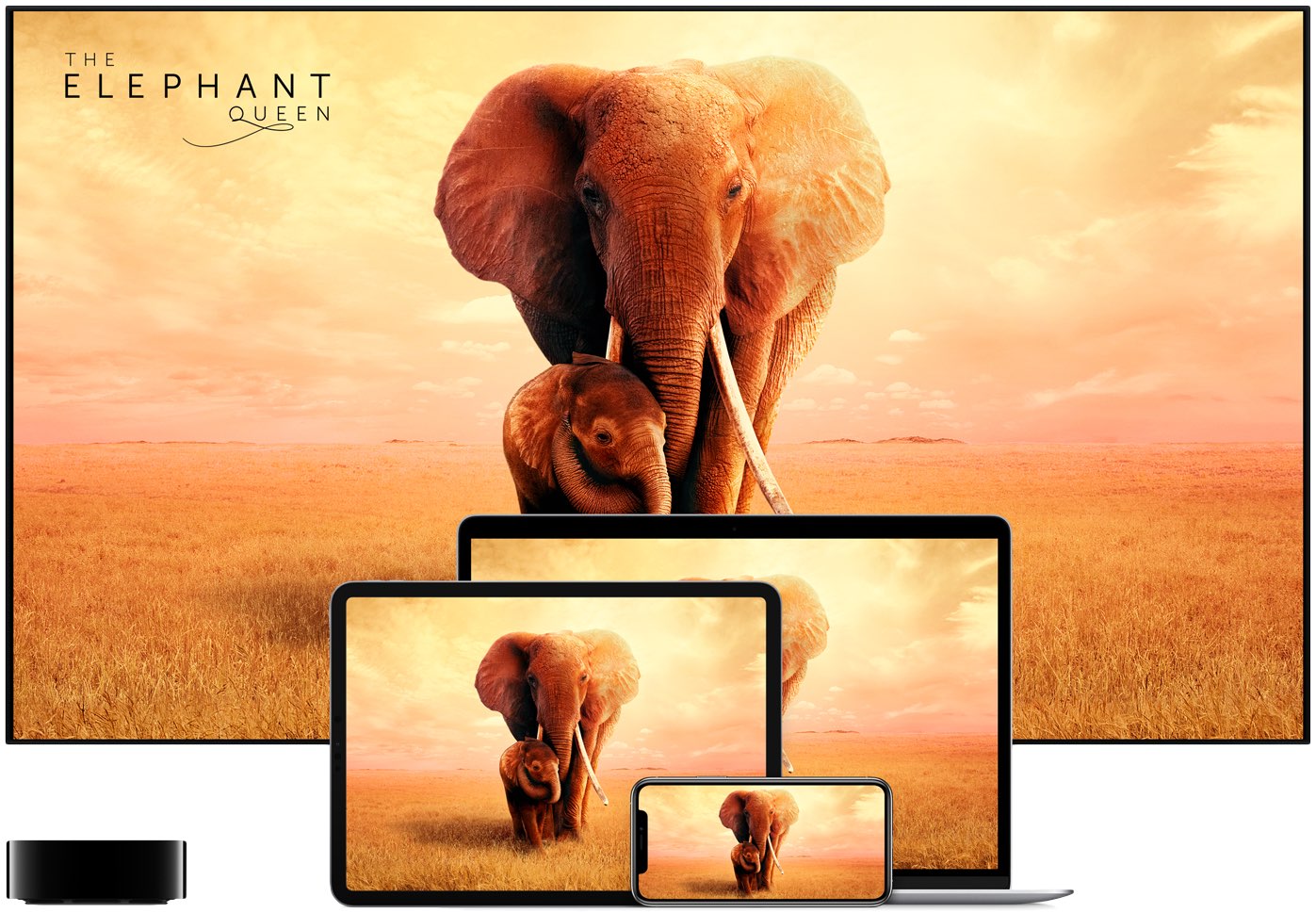 If you love nature and nature documentaries are your thing, you will be pleased to learn that for all views of the Apple TV+ documentary “The Elephant Queen” in 2019 the Cupertino company is donating to the conservation of elephants in the region where the documentary was filmed.

That’s according to a BuildSeries interview with cinematographer and writer Victoria Stone and producer Lucinda Englehart, who are Emmy and Peabody Award winners and spent 25 years living in the East African bush, prepping them for “The Elephant Queen”. Their documentary tells the true story of a Kenyan elephant herd as they travel in search of a new home.

Meanwhile, “The Elephant Queen” is a beautiful and wonderfully filmed documentary.

Even if you’re not big on nature documentaries, you’re wholeheartedly recommended to sign up for a free 7-day or 1-year trial of Apple TV+ to stream this gem of a film for free.

Have you watched “The Elephant Queen” yet? If so, what did you think of it?

Be sure to share your opinion about this wildlife documentary in the comments down below.