After reintroducing its classic Texas Hold’em for iPhone back in July as part of the App Store’s tenth anniversary, the title has now expanded to the iPad devices with support for iOS’s multitasking modes like Split View and Slide Over.

“Texas Hold’em comes to iPad — enjoy it full screen or play it while you do something else using Split View or Slide Over,” reads the changelog.

Originally released for the iPod music player back in 2006, it was one of the first Apple-made games available back in the early App Store days. Apple pulled Texas Hold’em from App Store in November 2011 before reviving it July 2019. A popular classic, the reintroduced game features high-resolution graphics, new characters and expanded gameplay.

Texas Hold’em was one of Apple’s first App Store titles. 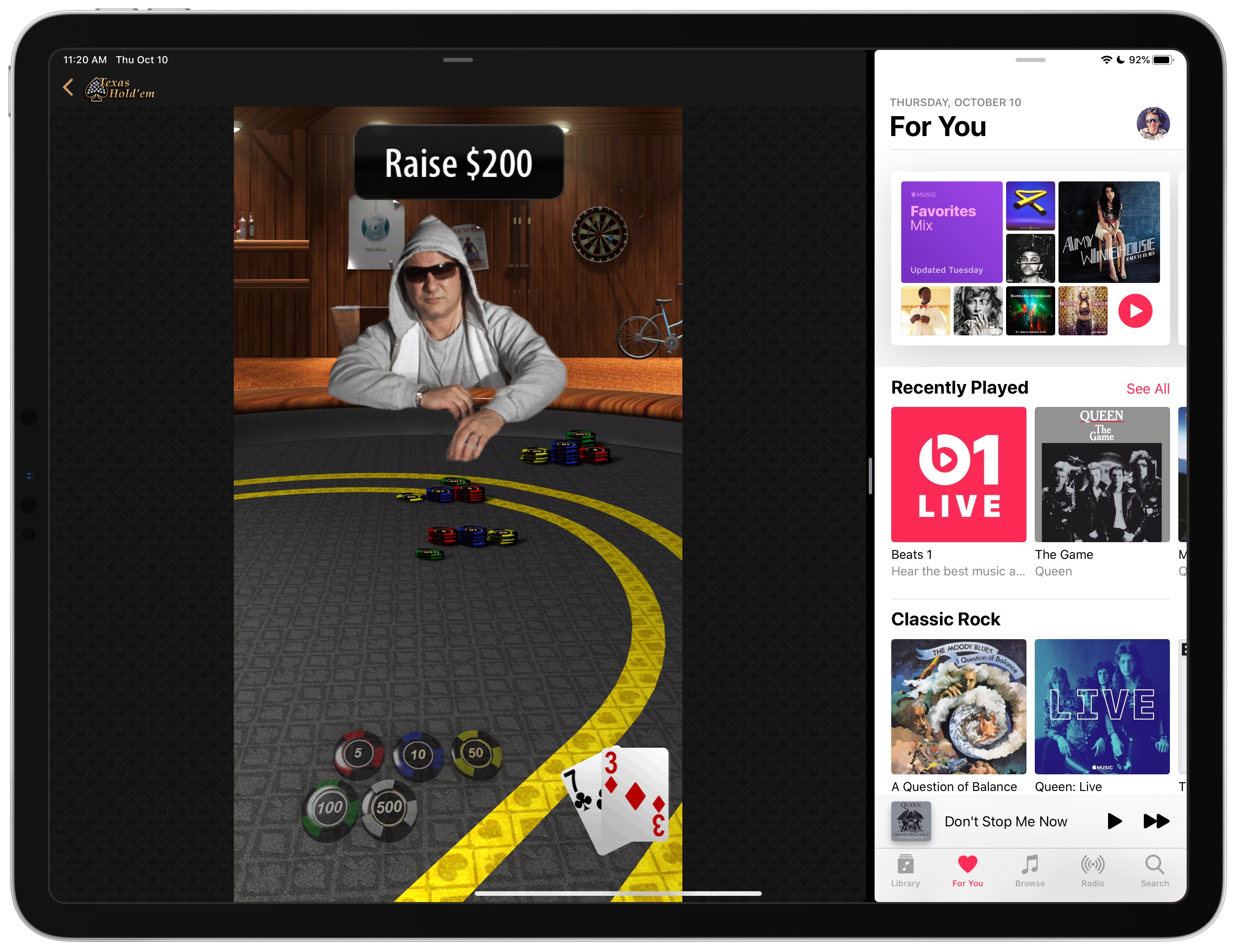 Here are the major features Apple lists for the game:

Texas Hold’em for iPhone and iPad is available for free in App Store.

Thankfully, the free game does not include any in-app purchases.

Do you plan on trying it out on your iPad?