iOS 13 has been updated at a pretty frenetic pace already, but Apple is marching along with yet another planned update.

This one, like the iOS 13.1 update before it, will squash bugs and improve overall performance, but it’s mostly a vehicle to bring a new feature to the iPhone 11, iPhone 11 Pro, and iPhone 11 Pro. In this case it’s the camera-focused feature Deep Fusion, which will make the already impressive photos captured by Apple’s newest smartphones even more impressive.

iOS 13.2 will likely include other bug fixes and performance improvements as Apple continues to fine tune the experience for iOS users out in the wild.

The second developer beta of iOS 13.2 is available now for registered developers. After the appropriate profiles have been installed, the latest software update can be installed over-the-air or directly from Apple’s developer website.

However, the hero feature of this software update is Deep Fusion, which was previously detailed in a separate report. Deep Fusion is a complicated feature that’s meant to work in the background, running through several different tasks while the iPhone 11/iPhone 11 Pro owner takes photos with their smartphone.

Here’s how the background tasks were described in that earlier report:

The telephoto lens will mostly use Deep Fusion, with the Smart HDR feature only taking over in a shot when there are very bright scenes.

The standard wide angle lens, meanwhile, will rely mostly on the Smart HDR feature for bright to medium-bright scenes, and Deep Fusion will kick in with the medium-to-low light scenes.

Finally, the ultra wide lens will never use Deep Fusion or Night Mode, because it only supports the Smart HDR feature, and neither of the other features.

Apple likes to show off Deep Fusion with photo subjects wearing sweaters. You can see an example of a photo captured with the new feature below: 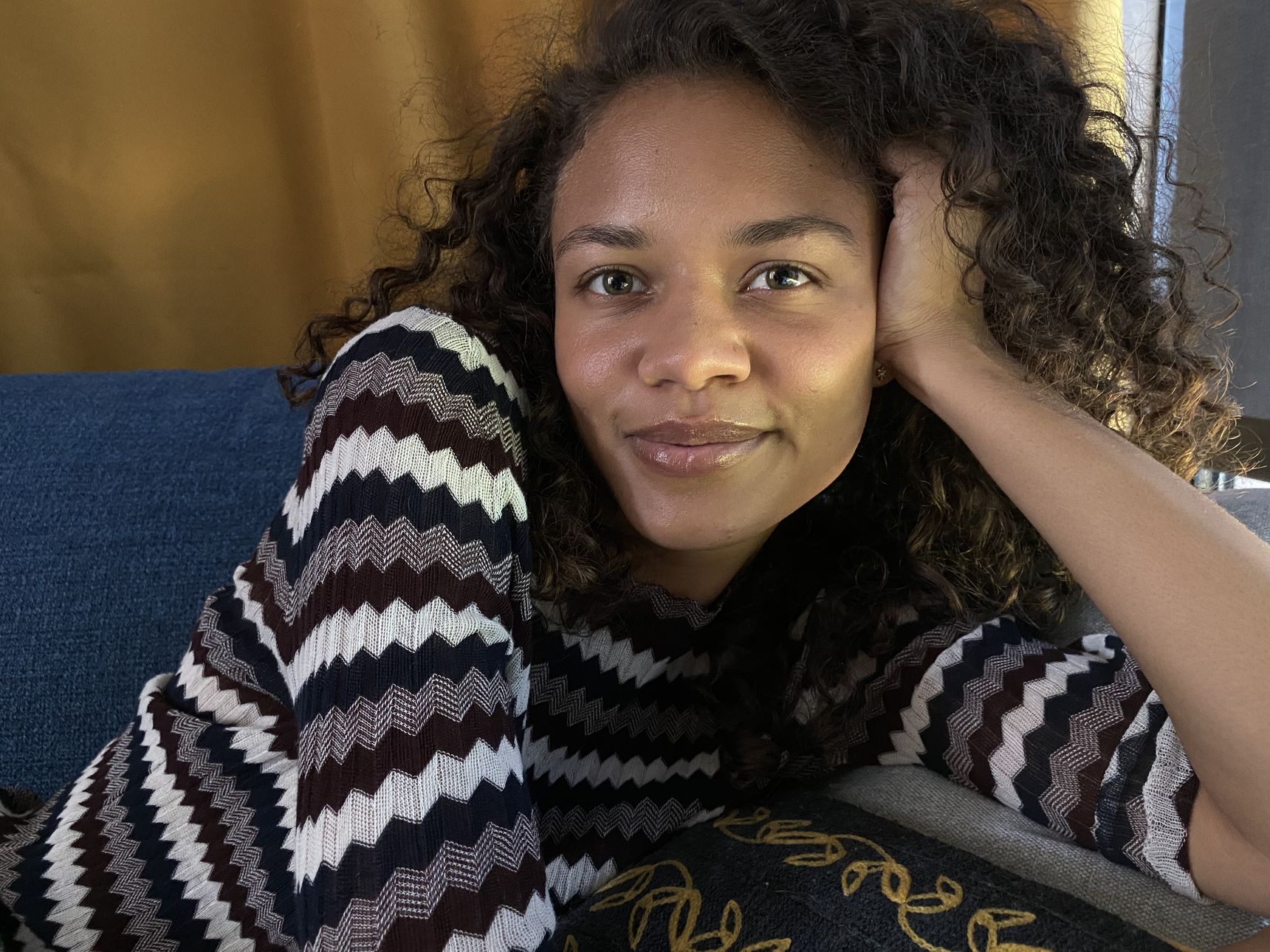 If there are any other discoveries made in this beta of iOS 13.2, we will update this post accordingly.

Apple seeded the corresponding iPadOS 13.2 beta to developers as well.

In addition to that, Apple also seeded the second tvOS 13.2 beta to developers as well. This is a minor update, aiming to squash bugs and improve overall performance.

Finally, Apple also seeded the third watchOS 6.1 beta to developers as well. The software will patch any lingering issues since the launch of watchOS 6 to the public, and will also improve overall performance.

There is no word on when this latest software will be available to the public, but, hopefully it will be soon.