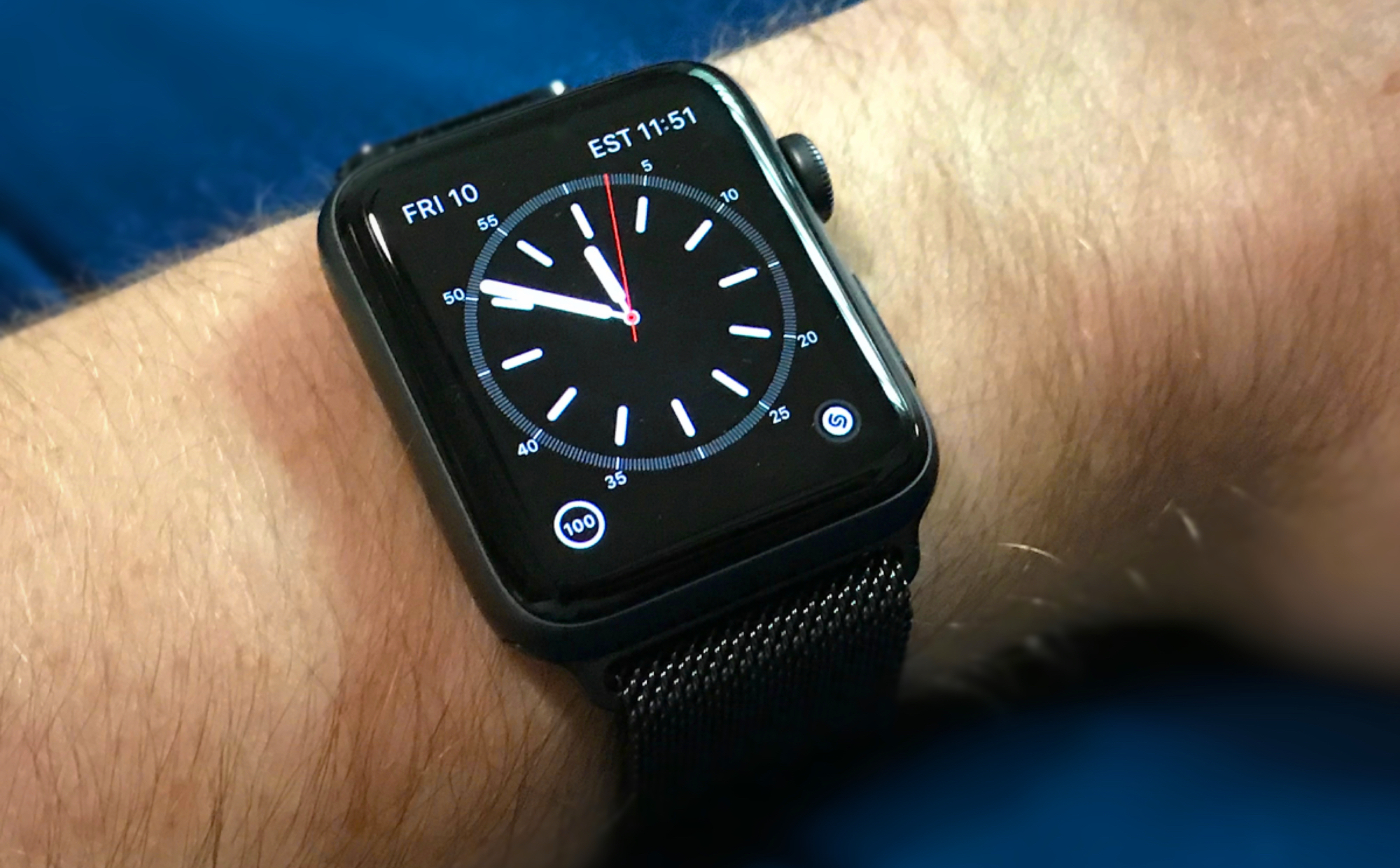 In light of launching the Apple Watch Series 5 this week, Apple has decided to remove the Series 4 from the lineup, but keep the Series 3 around for a bit longer.

The Apple Watch lineup now boasts the Series 5, with its Hermés and Watch Edition variants, and then the Series 3. But if you don’t want the always-on display with the Series 5 and its higher price tag, Apple is now offering the older model for just $199 to start.

But the Series 3 is still available in two sizes, 38mm and 40mm, so pricing varies in that regard. As does going with the GPS-only or GPS+Cellular model. So we’ve broken down the prices and models and put them in a nice list just below. If you’re in the market for a smartwatch and don’t want to spend a lot of money, this may be just for you.

So there we go, the new pricing structure for the Apple Watch Series 3. There aren’t a lot of options, unfortunately, but considering the relatively low price point, that may not be an issue to some prospective buyers.

Do you think you’ll buy a Series 3, either for yourself or for someone else, now that it’s cheaper?