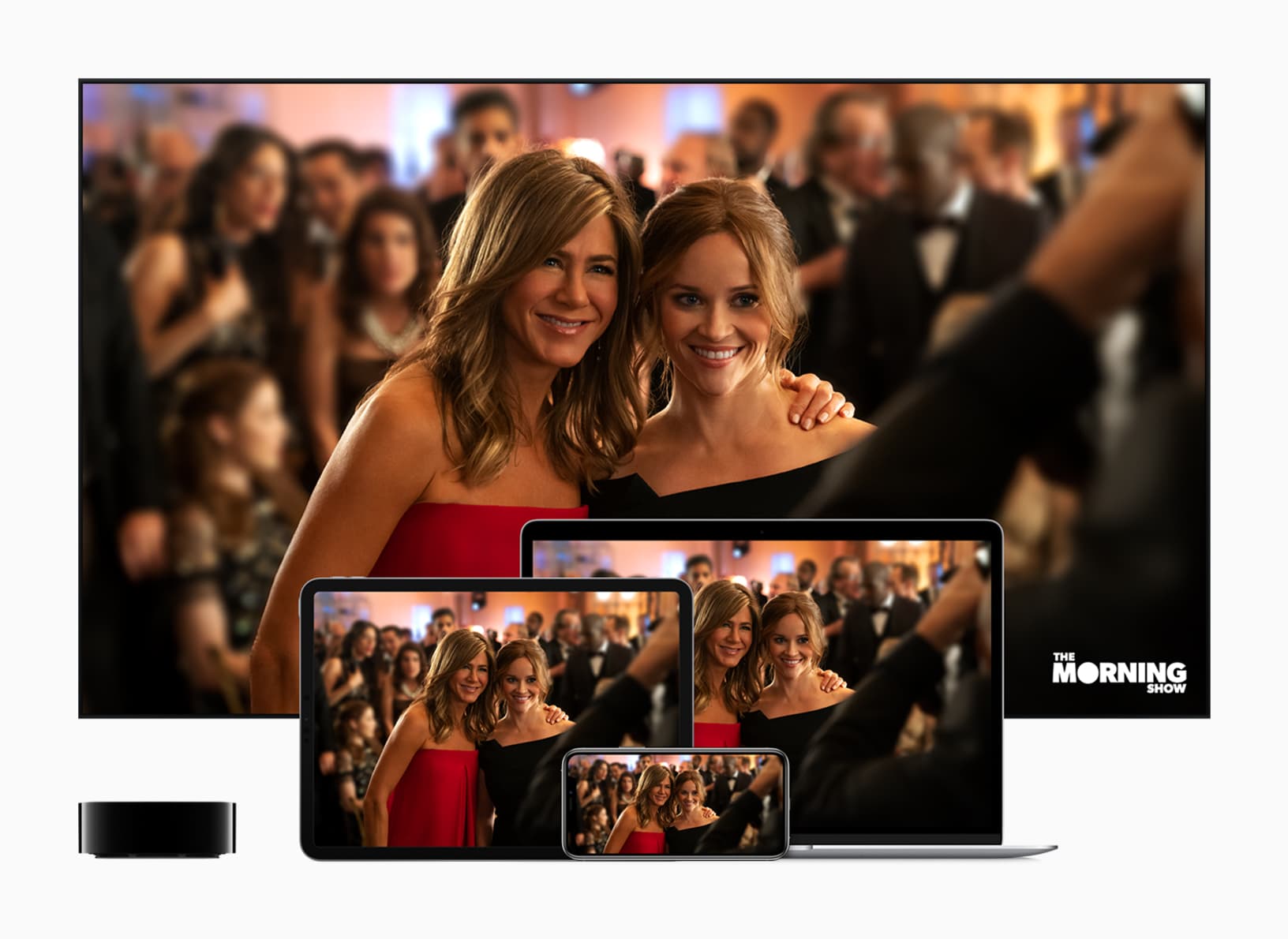 Earlier today, Goldman Sachs analyst Rod Hall shared some damning analysis regarding Apple TV+, and Apple’s decision to give away a year’s worth of service to customers who buy new (or refurbished) devices.

That prediction actually led Goldman Sachs (the company that Apple is partnered up with for its brand new Apple Card, mind you) to cut its outlook for Apple in the near future. The company sliced its target stock price for Apple from $186 per share to $165 per share, saying the decision with Apple TV+ would inevitably cause a “material negative impact” on the company.

Here’s the initial report from CNBC, as Hall works out the math:

We believe that Apple plans to account for its 1-year trial for TV+ as a ~$60 discount to a combined hardware and services bundle,” wrote Goldman analyst Rod Hall, in a note.

“Effectively, Apple’s method of accounting moves revenue from hardware to Services even though customers do not perceive themselves to be paying for TV+. Though this might appear convenient for Apple’s services revenue line it is equally inconvenient for both apparent hardware ASPs and margins in high sales quarters like the upcoming FQ1′20 to December,” Hall added.

Here’s an example of how Hall expects Apple’s accounting will work in this instance. You buy a new iPhone 11 Pro for $1,000 (Hall rounded the $999 price to make the example easier). Apple accounts for the purchase as a bundle, as you’re getting an iPhone 11 Pro and and a year of TV+, valued at $1,060. But the $60 discount for TV+ “is not solely apportioned to the TV+ revenue,” Hall said, and Apple instead proportionally divides the discount to both.

Hall believes the combined discount is 5.7%, or $60 divided by $1,060. Applied to the bundle, the iPhone is discounted to $943.40 (or 94.3% of $1000) and TV+ annual price discounted to $56.60 (or 94.3% of $60). As a result, and assuming the iPhone is not bought with an installment plan, Hall found that, while the iPhone has a lower average price, it also comes at a lower profit to Apple because the cost of goods is not affected by the company’s discount. However, at the same time, Hall expects the discounted TV+ revenue will be credited as “deferred revenue” and then “recognized on a monthly basis over the 12-month trial period,” he said.

Apple did not immediately respond to comment on Hall’s analysis and prediction. However, as noted in the original report, Apple shares did fall 2% following that report in early Friday morning trading.

Now, hours later, Apple has finally come forward to dispute the Goldman Sachs analyst. The company spokesperson said that Apple does not expect the methodology behind Apple TV+’s launch to have a “material effect” on the company’s financial results:

We do not expect the introduction of Apple TV+, including the accounting treatment for the service, to have a material impact on our financial results,” the company said in a statement to CNBC.

When Apple TV+ arrives on November 1, Apple will be charging a $4.99 per month for the whole family subscription cost. However, as mentioned above, if you buy a new or refurbished Apple product that can be used to watch Apple TV+ content (an iPhone, Apple TV, iPad, Mac, or an iPod touch), you will get a year’s worth of subscription for free.