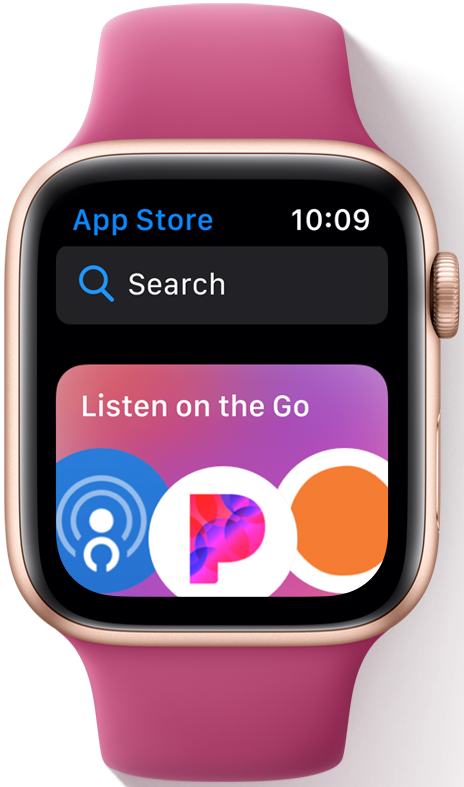 Apple is set to launch watchOS 6 to the public on Thursday, September 19. Ahead of that, the company is asking developers to start making an important change for Apple Watch apps.

Apple published a document today that basically reminds developers that they should be planning on submitting their Apple Watch apps to the App Store on Apple Watch. With watchOS 6, Apple is launching a dedicated App Store for the smartwatch, and Apple wants to make sure there are apps within the digital storefront.

With watchOS 6, customers around the world can use the new App Store on Apple Watch to easily discover, browse, search, and install apps directly on their wrist. And for the first time, you can distribute an app just for Apple Watch, without a companion app on iOS. Build your watchOS apps using Xcode 11 GM seed, test them on devices running the latest watchOS 6 GM seed, and submit them for review.

Apple adds that, beginning in January of 2020, all new watchOS apps and app updates submitted to the App Store “must be built with the watchOS 6 SDK”, and that the apps that developers submit must also support the Apple Watch Series 4 or later.

The inclusion of the App Store in watchOS 6 is one of the biggest new features coming to the smartwatch lineup, at least as far as software is concerned. On the hardware front, the Apple Watch Series 5 introduces an always-on display, among other changes.