The HomePod launches in Japan and Taiwan on August 23 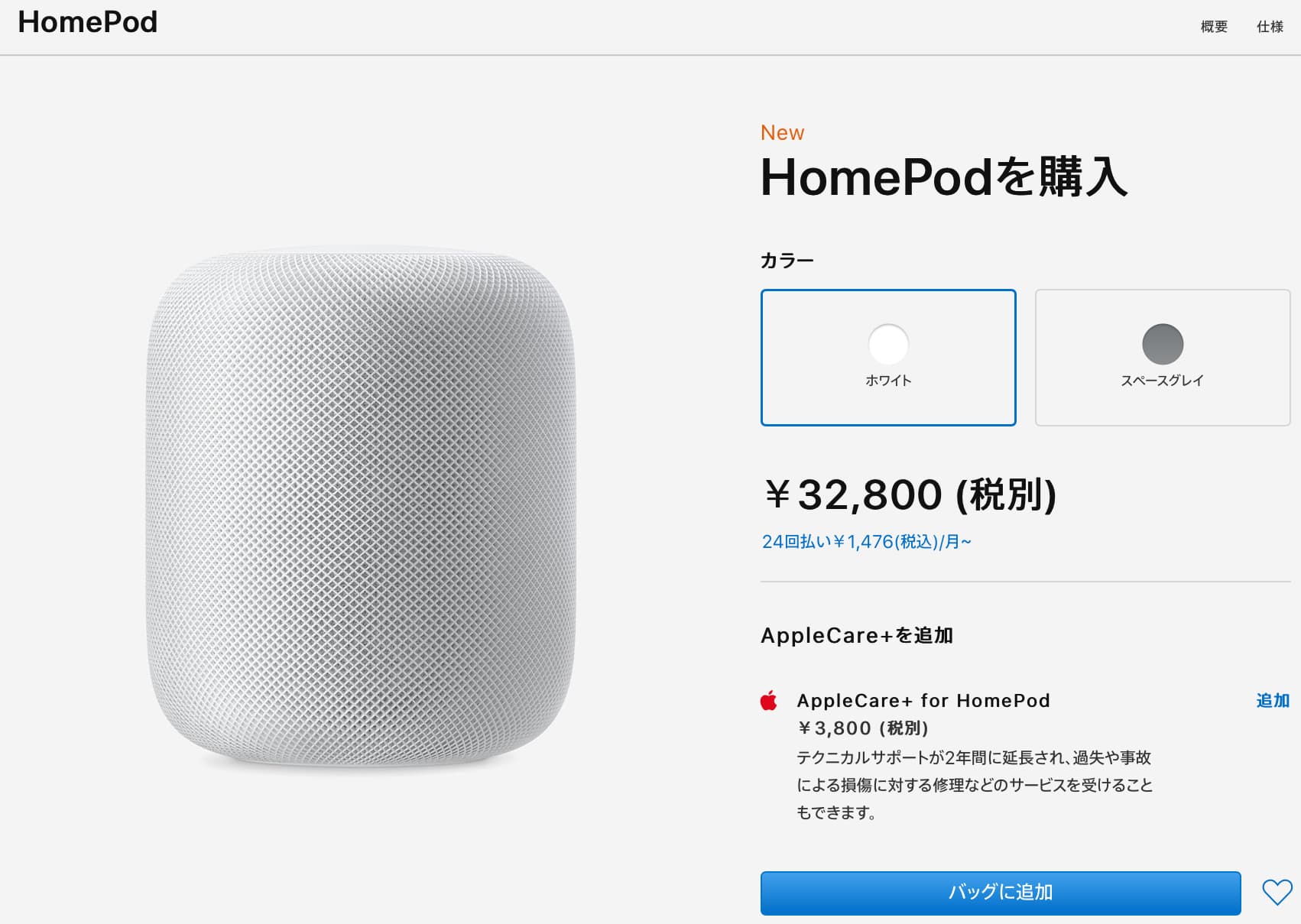 Back at the beginning of July, Apple confirmed that the company’s first smart speaker, the HomePod, would arrive in Japan sometime this summer. And now we know exactly when.

Despite a price drop for the HomePod, down to $300 from $349, the smart speaker is still struggling in the market. At this point, the HomePod is available in Australia, Canada, China, France, Germany, Hong Kong, Mexico, Spain, the United Kingdom, and the United States.

Launching the smart speaker in additional markets will certainly help boost sales, but will it be enough to take on the leaders Google and Amazon?

Do you own a HomePod? If so, are you happy with the company’s first smart speaker?