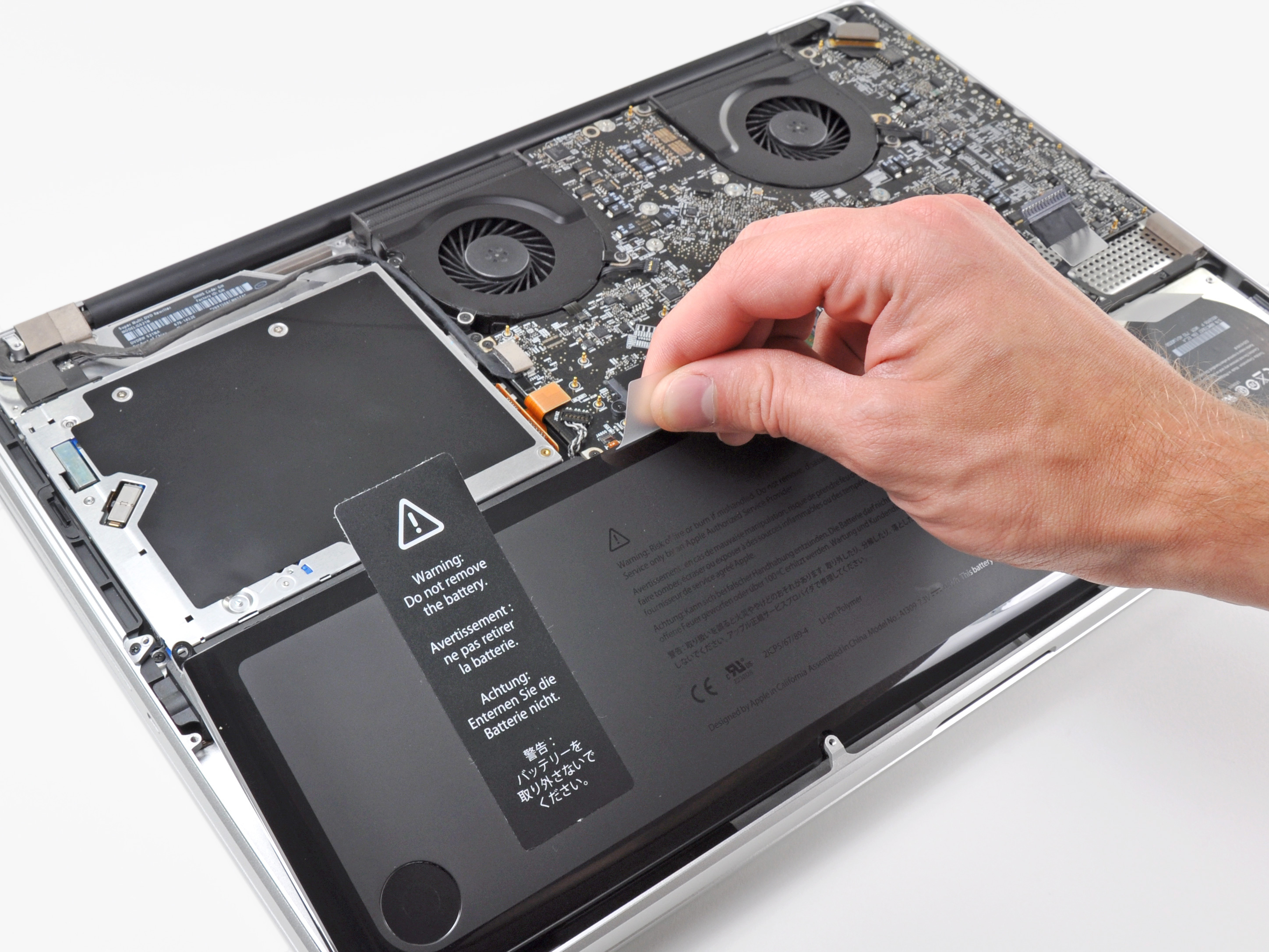 According to Bloomberg, the FAA has now reminded all airlines operating in the United States to follow their safety instructions for goods with recalled batteries.

The European Union Aviation Safety Agency issued a warning about these MacBook Pro models earlier this month, telling airlines in the region to follow 2017 rules that require devices with recalled lithium-ion batteries to be switched off and not used during flights.

In other words, the FAA wants airlines to communicate to travelers that any affected Apple laptops should not be taken on flights as cargo or in carry-on baggage. TUI Group Airlines, Thomas Cook Airlines, Air Italy and Air Transat have already implemented the ban.

#RECALL ALERT: The #FAA reminds passengers that recalled #batteries do not fly. Avoid carrying #recalled batteries when flying until repaired/replaced per manufacturer instructions. Learn how to #PackSafe at https://t.co/OzSsV8ar7m. @USCPSC recall ➡️https://t.co/rKTiTdv4lj https://t.co/kqLCRedilp

The FAA said in a statement that it was “aware of the recalled batteries that are used in some Apple MacBook Pro laptops” and stated that it alerted major US airlines about the recall. For context, the FAA’s current guidelines and safety procedures prohibit carrying recalled batteries on flights unless they’ve been replaced or stored in special packaging that inhibits fires.

“Please note that the 15-inch Apple MacBook Pro laptop, sold between mid-2015 to February-2017 is prohibited on board any of our mandate carriers,” a TCE operations coordinator wrote to employees. Mac notebooks with replaced batteries won’t be impacted.

According to a Canadian notice from June, about 432,000 MacBook Pros sold in the US were included in the recall. Roughly 26,000 units sold in Canada were impacted, too, while the number sold in Europe hasn’t been disclosed.

Apple previously said that some of these 15-inch MacBook Pro notebooks sold between September 2015 and February 2017 may contain batteries that can pose a fire safety risk. If you have an older-generation MacBook Pro model, you can check whether it falls into the recall and replacement program by choosing About This Mac from the Apple menu.

TUTORIAL: How to find out your Mac battery cycle count

If your computer model is identified as “MacBook Pro (Retina, 15-inch, Mid 2015),” enter its serial number on the program page to see if it is eligible for a free battery replacement service from Apple.