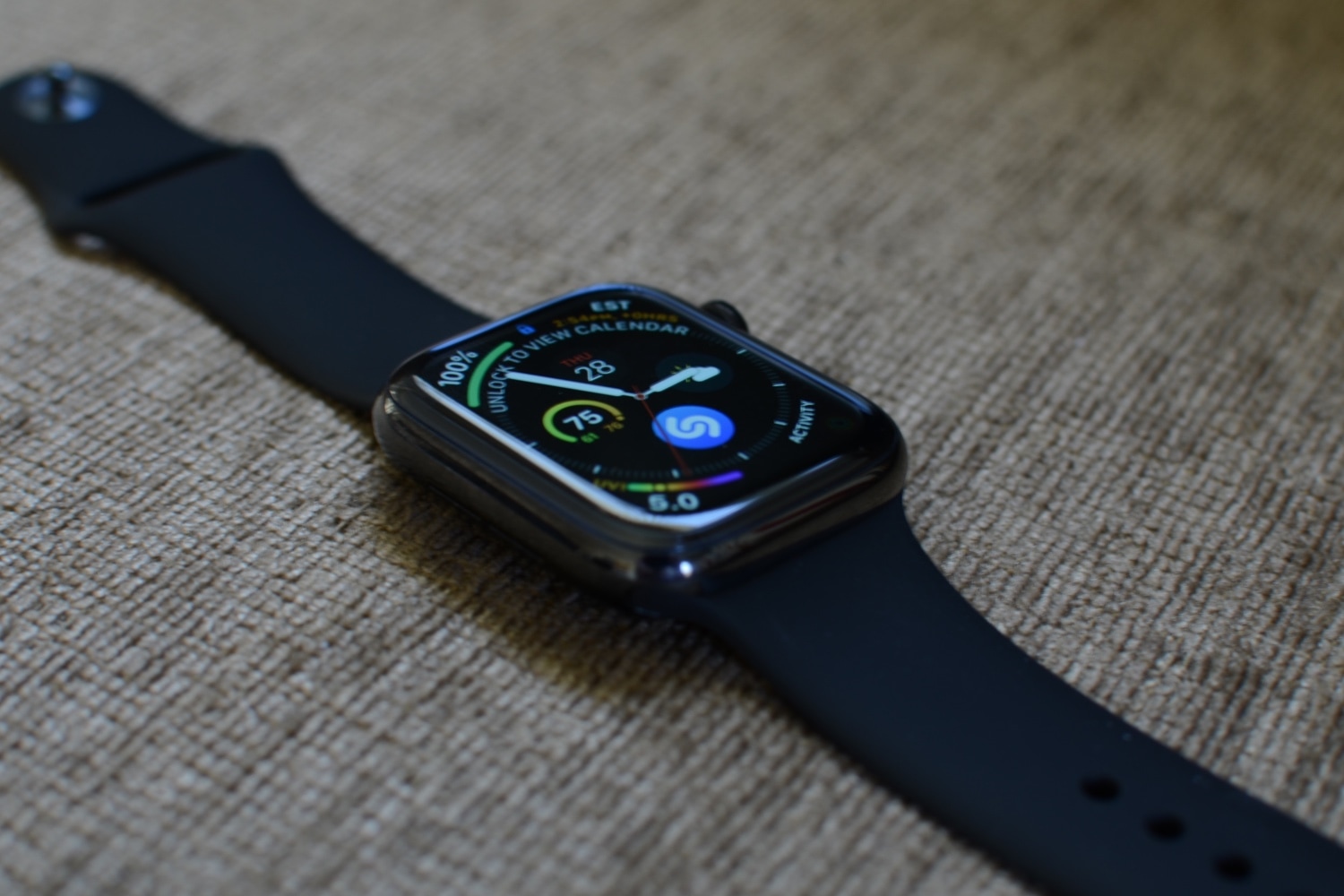 The Apple Watch is rumored to be getting a refresh this year, with the Series 5 expected to arrive this fall.

According to a new analyst report from Ming-Chi Kuo (via ChinaZ, MacRumors), Apple is expected to launch a brand new variant of the Apple Watch later this year. The Apple Watch Series 5 will retain an OLED display just like previous models, and Kuo notes that these small screens will be supplied by Japan Display.

Kuo expects that Japan Display will be handling quite a bit of display orders over the next few years. Those orders will start at around 15 to 20 percent, but then increase to 70 to 80% by 2021.

Branching off to iPhone OLED displays, Kuo adds that LG will probably be tapped to handle more orders for display panels moving into the future, while another supply partner, BOE, could be tapped to handle additional orders down the road. Apple is apparently trying to reduce the strain on one or two suppliers, aiming to diversify the supply chain.

(This may fly in the face of a recent rumor suggesting Apple will be using Samsung’s display technology seen in devices like the Galaxy S10 and Galaxy Note 10 for the 2019 iPhone lineup.)

Rumors regarding a Series 5 of the Apple Watch have been pretty quiet up to this point. There has been some speculation that Apple wouldn’t be changing the Apple Watch lineup this year, at least not with new models. However, this analyst report suggests we will indeed see a new Apple Watch Series 5 this year.

If that is indeed the case, we will more than likely see the new smartwatches unveiled alongside the new 2019 iPhone lineup, which is expected to be unveiled on Tuesday, September 10.

In the future, word on the street is that Apple is going to switch to microLED display technology for the Apple Watch as early as 2020.

So, if Apple does launch an Apple Watch Series 5 this fall, do you think you’ll buy one?