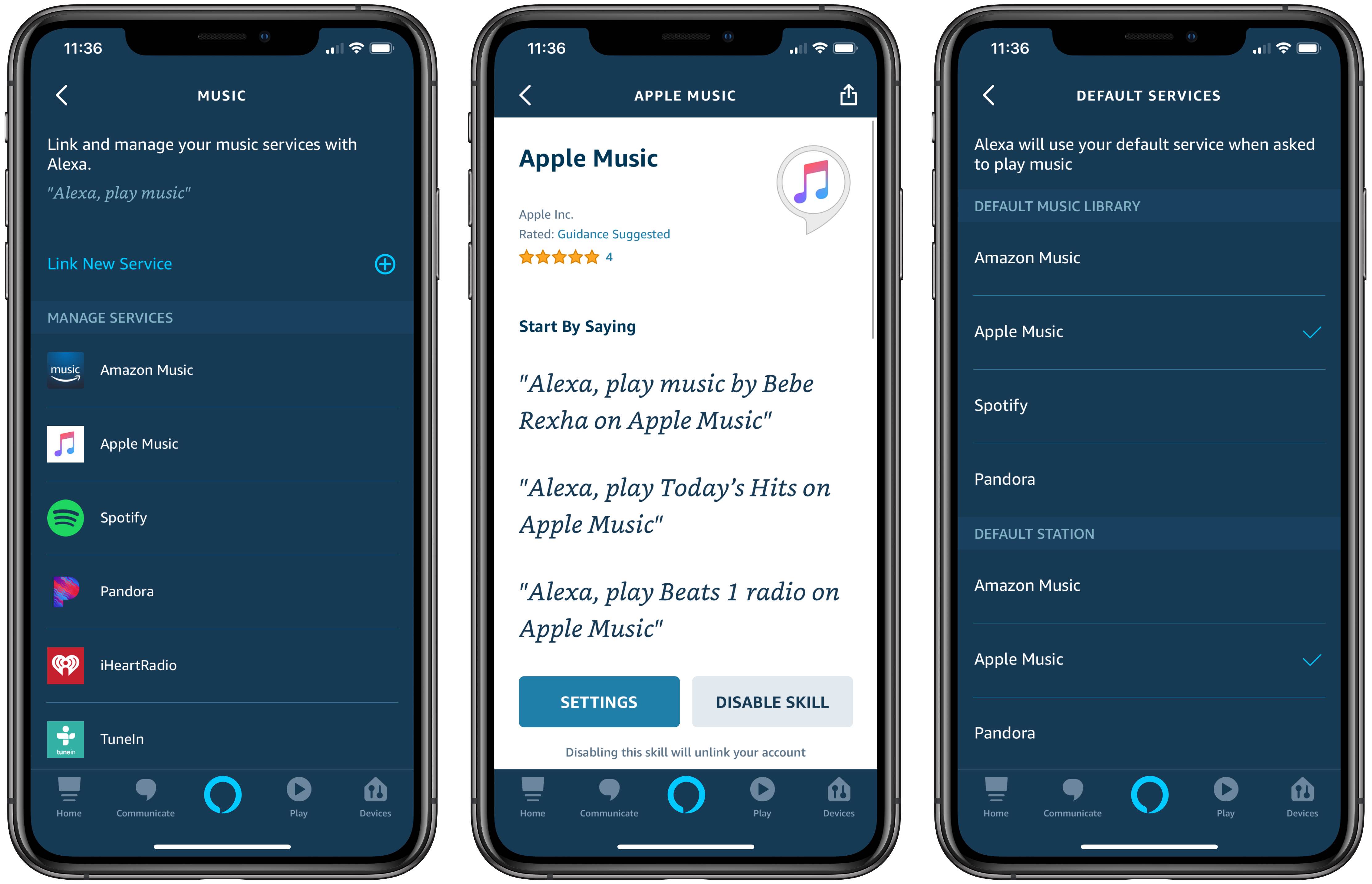 Apple Music is now available on Amazon Echo and Fire TV devices and Sonos speakers sold in Australia and New Zealand, allowing customers to request a song through Alexa.

As evidenced by an updated Apple support document, via MacRumors, Apple Music is now supported on the Amazon Echo and Fire TV devices and Alexa-enabled smart speakers from Sonos. After setting up this integration in the Alexa app for iOS, customers can ask Amazon’s smart assistant to play specific songs, artists, playlists and more from Apple Music.

TUTORIAL: How to use Apple Music with Alexa

Apple’s music-streaming service began supporting voice-activated Echo speakers in December 2018, just as the company was coping with slowing sales and began re-focusing on the services side of its business. The integration expanded to UK and Ireland in April. We fully expect the company will continue bringing Apple Music to Alexa devices in other countries.