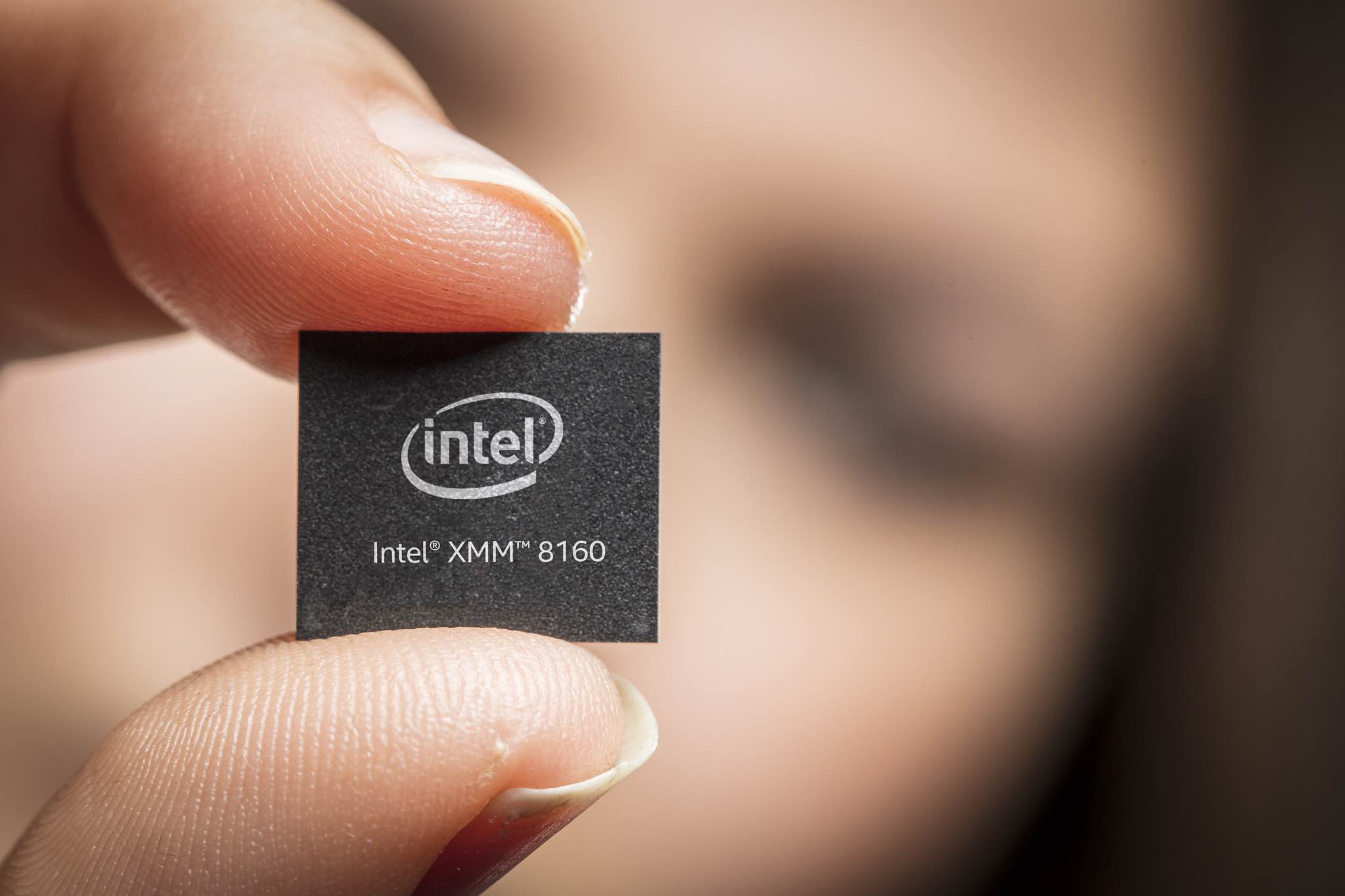 The Information today ran a lengthy story with some interesting insider’s perspective on how Apple has become frustrated with Intel’s iPhone modems during its legal spat with Qualcomm.

The paywall’d story opens with this segment:

Johny Srouji, the Apple executive in charge of building chips for the company’s devices, was fed up with Intel.

It was early 2017 and Apple was preparing a new line of iPhones to be released the next year, but the Intel modem for the devices, known as the 7560, wasn’t working properly, according to two people with knowledge of the relationship.

The new iPhones would mark the first time Apple would rely exclusively on Intel for modems—a chip that handles the cellular connectivity in phones—instead of those from its longtime provider, Qualcomm. Intel had already overhauled the modem four times to bring it up to par with the latest Qualcomm modem. But missed deadlines and continuing technical issues with the chip were making Apple executives anxious, said one of the people.

‘This would have never happened at Apple under my watch,’ Mr. Srouji barked at his Intel counterpart, Venkata ‘Murthy’ Renduchintala, during a meeting on Apple’s campus, according to the person, who was present at the meeting.

The crux of the story, titled “Behind the Intel-Apple Modem Divorce,” is that Apple’s own efforts to design iPhone cellular modems in-house will take a lot longer than many people have hoped, with Apple apparently targeting 2025 as the year when the first iPhone with the company’s own modem should release.

I’m not surprised it’ll take years for Apple’s modem efforts to produce tangible results because creating a chip that handles wireless standards is an incredibly complex undertaking. Apple apparently assigned a thousand engineers to the task, and I read that Samsung also had a team of about thousand engineers working for years on their own integrated modem.

It’s also entirely possible that Apple is under contractual obligation barring it from using its own cellular modems as part of its settlement with Qualcomm. According to Apple’s own press release, it and Qualcomm have also singed a six-year license agreement, effective as of April 1, 2019, including a two-year option to extend.

The Information article certainly gives an insight into Apple’s problems with Intel’s modems, and this could be the very reason why the iPhone maker suddenly ended its lengthy legal spat with Qualcomm and ended paying up billions to the chip maker.