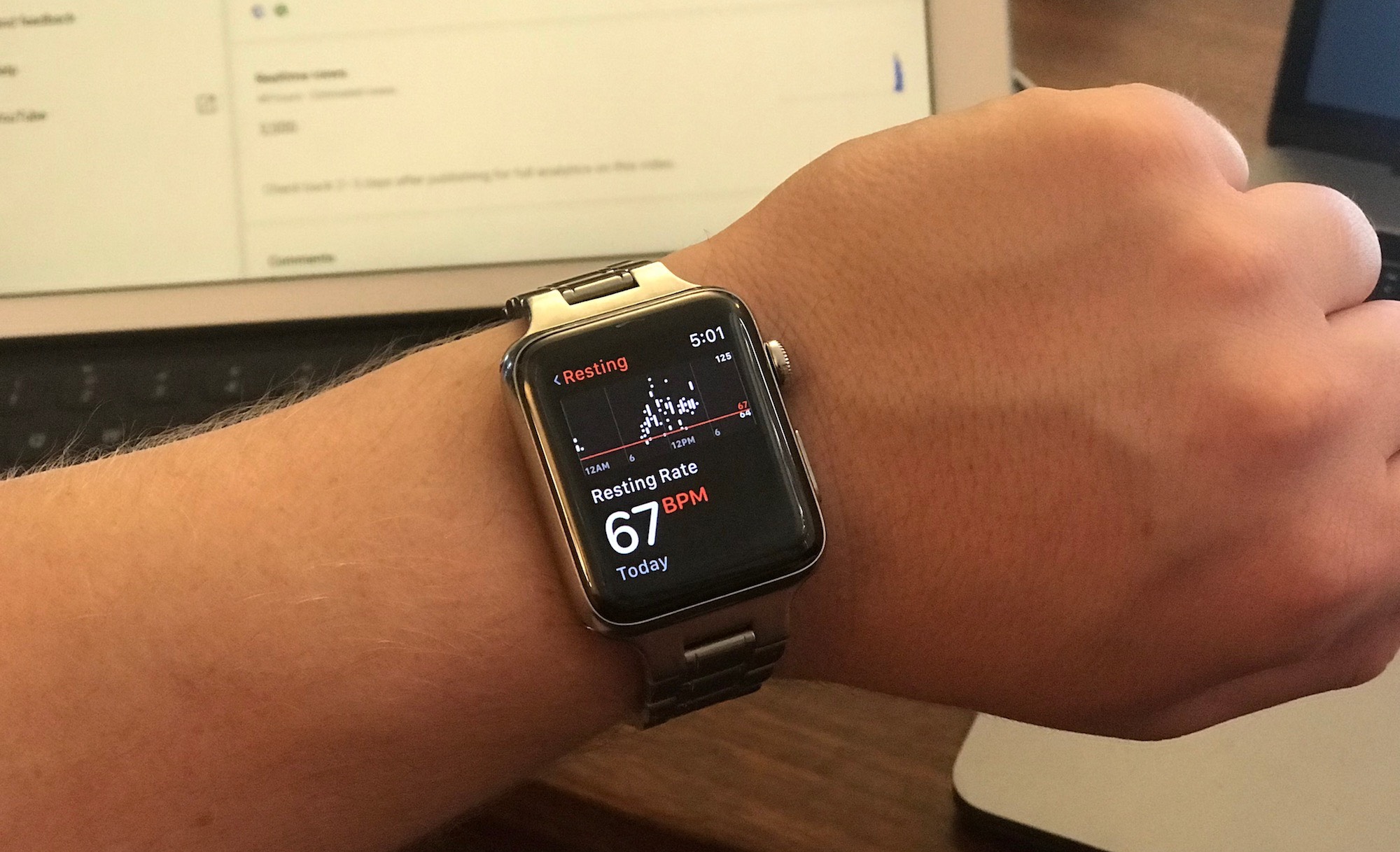 Apple was reportedly in “deep talks” to acquire the medical clinic startup Crossover Health which has offered employee healthcare to technology giants including Apple itself as well as Facebook, Microsoft and others.

CNBC reported yesterday that Apple’s health team was until recently “deep in talks” to buy Crossover Health. The startup has clinics in New York and the Bay Area and provides a mobile app that lets patients book a same-day appointment.

“It’s not clear if Apple wanted to own and operate a network of health clinics, like its retail stores, or simply partner to sell products with a health-related angle, like Apple Watch,” the report added.

The talks went on for months but didn’t materialize into a deal, one of the sources said.

It would help build credibility with Apple Watch and other health apps. Apple has cracked a nut in terms of consumer delight.

In the health care setting, a non-trivial proportion of satisfaction comes from the quality of interaction in the waiting room and physical space.

The discussions about expanding into primary care have apparently been happening inside Apple’s health team “for more than a year”. The iPhone maker also approached nationwide primary care group One Medical, CNBC said.

“There’s much more in the health area,” Apple’s CEO Tim Cook recently told Fortune in an interview. “There’s a lot of stuff I can’t tell you about that we’re working on, some of which it’s clear there’s a commercial business there.”

Is Apple really looking to build out its own network of primary care clinics, do you think?

Let us know by posting your comments below.