Apple says the App Store stopped more than $1.5 billion in potentially fraudulent transactions and more in 2020 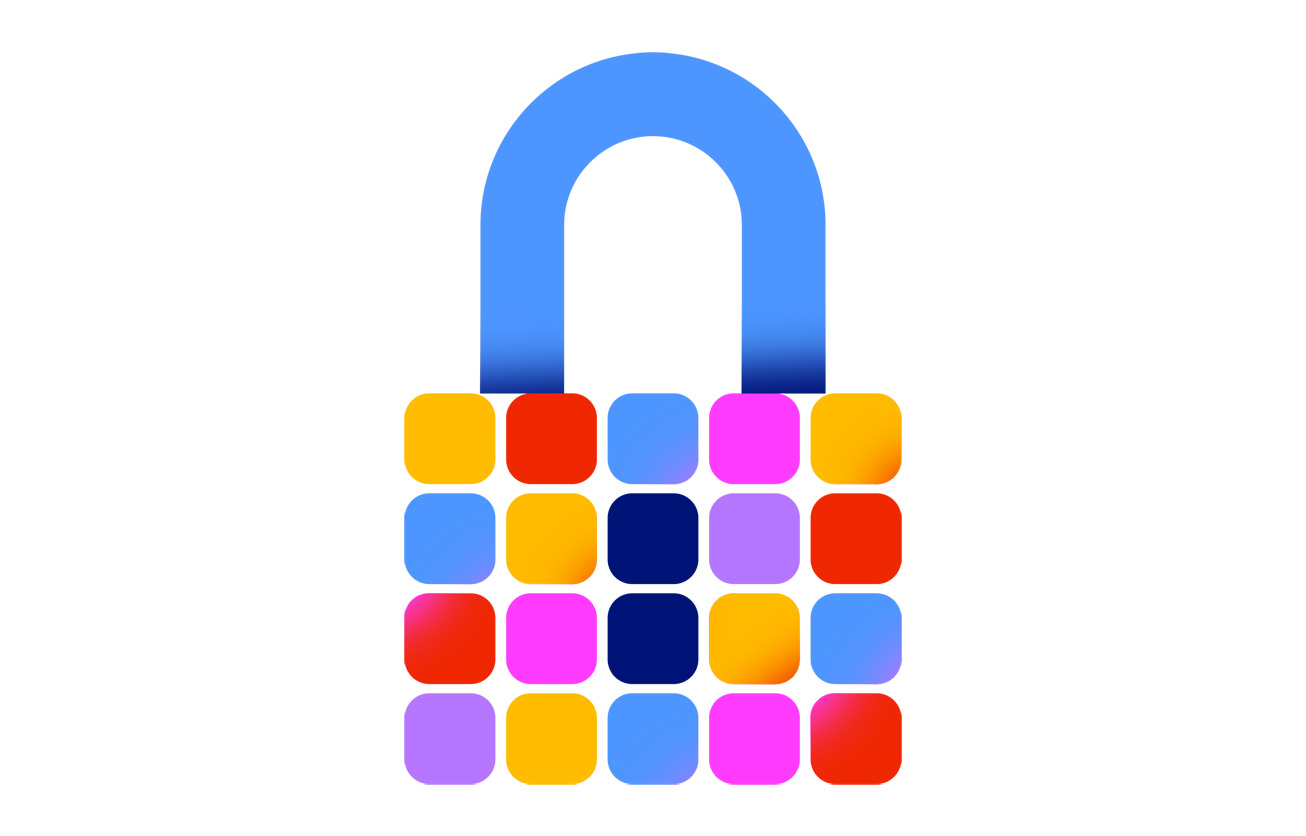 Today, Apple announced that the App Store has done a lot of work to stop fraud. Specifically, the digital storefront has stopped more than $1.5 billion in “potentially fraudulent transactions” throughout the year 2020. Apple says this is a clear sign that the App Store is a “safe and trusted place”.

The company notes that threats have been present in the App Store from day one, and that they’ve only become more sophisticated and numerous in the years since. The company taken “relentless steps” to combat those risks, both for the end user and developers.

It takes significant resources behind the scenes to ensure these bad actors can’t exploit users’ most sensitive information, from location to payment details. While it’s impossible to catch every act of fraud or ill intent before it happens, thanks to Apple’s industry-leading antifraud efforts, security experts agree the App Store is the safest place to find and download apps.

In 2020, Apple says that the review process rejected more than 48,000 apps “for containing hidden or undocumented features”. There were more than 215,000 apps rejected for “privacy violations”. The App Store prevented more than 3 million stolen cards from being used for purchases. 424 million attempted account creations were rejected.

The company terminated 470,000 developer accounts last year, and there were 244 million customer accounts deactivated, too. And there were more than 1 million accounts banned “from ever transacting again”.

Apple also talks about the app review process at length, highlighting how it all comes together to try and keep users safe. From the announcement:

The App Review team is an essential line of defense, carefully reviewing every app and every update to ensure they adhere to the App Store’s strong guidelineson privacy, security, and spam. The guidelines have changed over time to respond to new threats and challenges, with the goal of protecting users and providing them with the very best experience on the App Store.

Apple’s goal is always to get new apps onto the store. In 2020, the team assisted more than 180,000 new developers in launching apps. Sometimes this takes a few tries. An app might be unfinished or not functioning properly when it’s submitted for approval, or it might not yet have a sufficient mechanism for moderating user-generated content. In 2020, nearly 1 million problematic new apps, and an additional nearly 1 million app updates, were rejected or removed for a range of reasons like those.

Apple goes into details about other key elements of the process of protecting iOS users. That includes payment and credit card fraud, general account fraud, and more. It’s worth a read, if you’ve got some time.

Things haven’t always been so smooth, though. Scam apps have absolutely rocketed up the charts in the App Store over the years, and, at one point, Phil Schiller was not happy about that reality. We recently reported that one customer was duped by a scam app and lost hundreds of thousands of dollars. And that’s just the tip of the iceberg when it comes to these apps.

Apple’s timing is obvious here. Apple’s fight with Epic Games is, in part, about the safety and security the App Store provides. Meanwhile, while Epic Games CEO Tim Sweeney can admit that there’s plenty of safety and security, it’s not the open market that he’d like. Apple’s goal today is to promote the App Store’s strengths, but whether or not it actually makes a difference for folks who might want major change, well, that remains to be seen.