Some iPhone 11 owners experiencing displays with a green tint 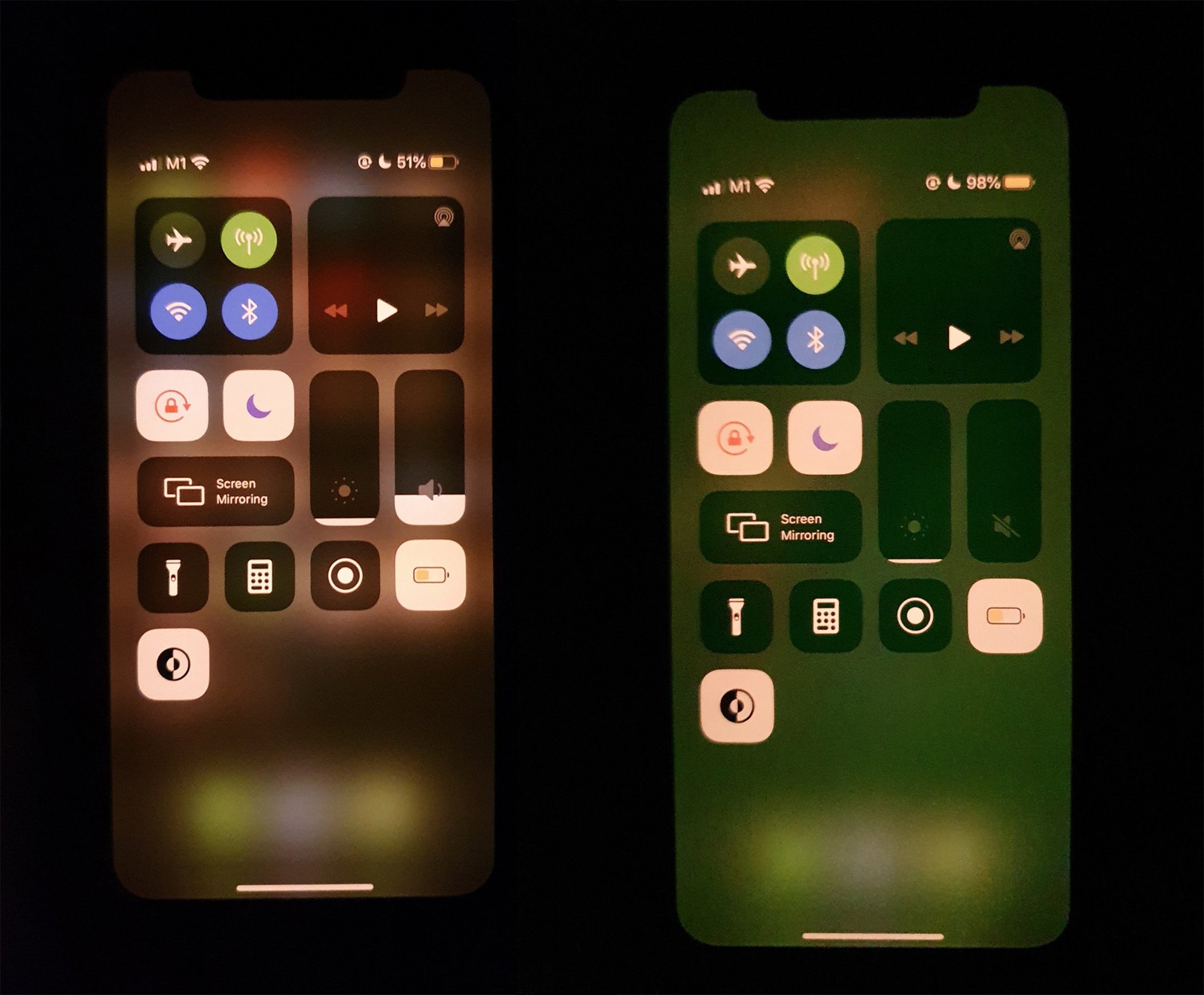 The iPhone 11’s OLED display is one of the best on the market, but some owners of Apple’s current generation iPhones are running into a very strange, green-tinted problem.

As reported on Friday by MacRumors, based on discussion threads shared on Reddit and the publication’s own forums, there are some iPhone 11, iPhone 11 Pro, and iPhone 11 Pro Max owners out there in the wild who are experiencing a strange green tint when they unlock the handset. The only good news is that the green tint is only present for a short time, but it’s obviously still an annoying issue when it crops up.

As noted in the original report, many of the people impacted by the issue say it only shows up for a couple of seconds after the phone is unlocked. As far as the reason behind the issue, that remains unknown. Some owners say the problem appears when the brightness is set at the lowest possible setting, while others say the green tint shows up when Dark Mode and Night Shift are both switched on.

About 25% of the time when I unlock my launch day iPhone 11 Pro the screen looks all washed out with a green tint. After about 3 seconds it flashes back to normal. Anyone ever have this happen or know if this is a problem on ‌iPhone‌ 11s? I should probably do a restore / set up as new but I’m trying to avoid that if possible.

The issue could be related to software, as many owners are saying the problem only appeared when they updated to iOS 13.4.1, which Apple released to the public back in April.

Is there a fix? Not at the moment, it seems. Some owners have said that simply restarting their iPhone 11 has made the issue go away altogether. Others, though, say that restarting the iPhone doesn’t fix anything at all.

Apple is currently beta testing iOS 13.5.5, so it’s possible a fix for this issue could be included with that software update.

Are you experiencing this issue? If so, let us know in the comments!