Zelda-style Oceanhorn 2, which is not available without an Apple Arcade subscription ($5 per month) today introduced the Golden Edition of the app, bumping version number to 2.0. Golden Edition brings not only new levels, but also improved graphics and a bunch of other perks, such as 60FPS gameplay mode for higher-end devices, an expanded ending, two expansions and much more.

“We’re streamlining and enhancing the play experience dramatically with this update in addition to expanding with new content,” Heikki Repo, said the game’s creative director. 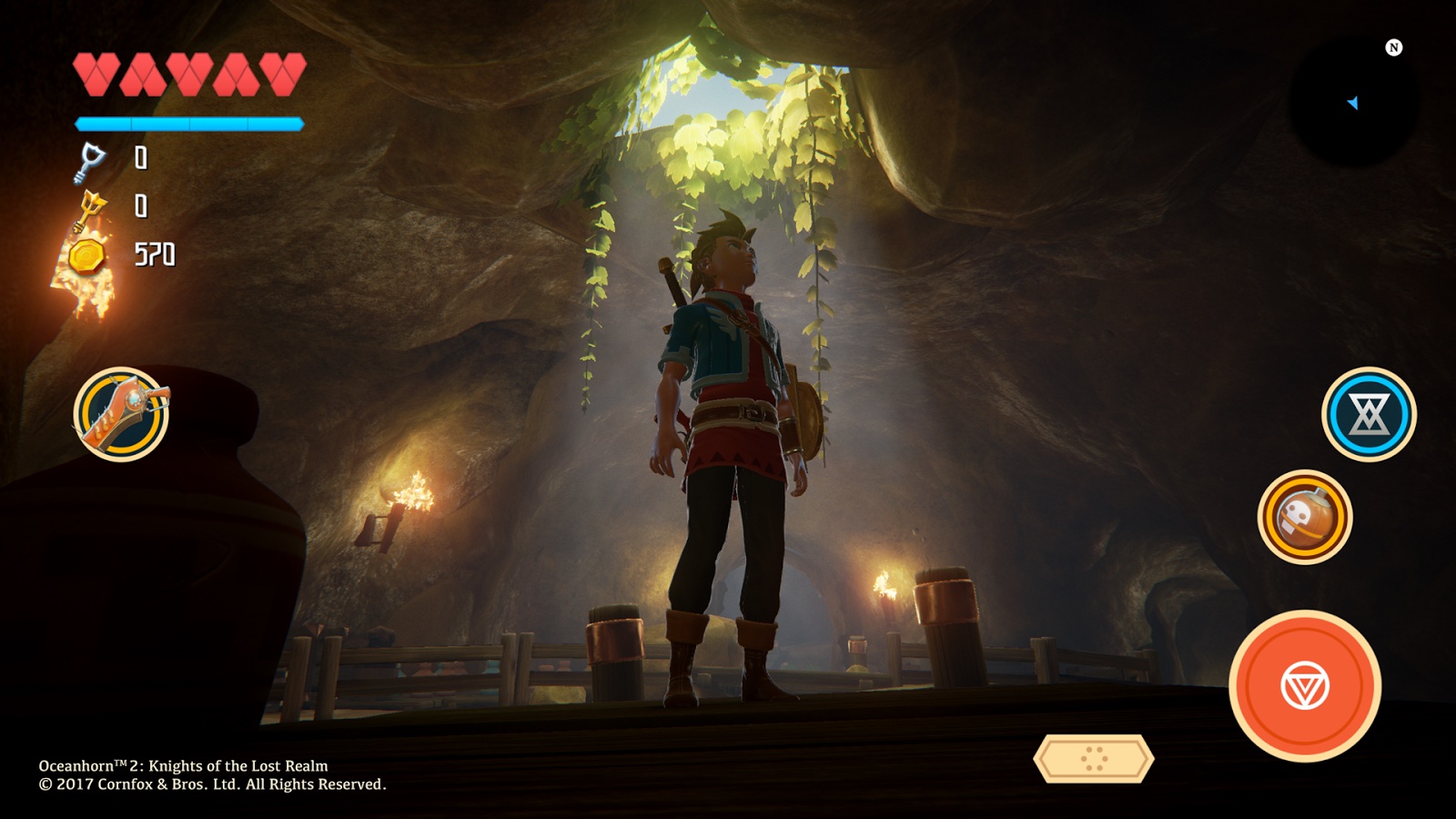 There’s never been a better time to start your RPG adventure – or to jump back in! The Golden Edition update is packed with new, exciting content, and it’s the best version of the game to date.

The Golden Edition brings two new expansions — the Shield of Chronos, which adds a shield to protect your hero from projectiles along with a brand new dungeon to explore, as well as the Criminal Hunt, billed as “a unique series of side quests that will take you all around Gaia chasing down bandits such as Sir Stingalot and Baron Slimethorn”.

Aside from new content, the Golden Edition addresses complaints about the game’s disappointing ending by introducing a better ending “with never-before-seen scenes that will shed light on our heroes’ destiny”. In practice, the new ending better connects the game’s storyline to the original Oceanhorn: Monster of the Uncharted Seas, released in 2013.

The #GoldenEdition update for #Oceanhorn2 is now live in most countries. Head to the App Store and jump back into action! https://t.co/wDo4di4kRl pic.twitter.com/Tdn1rlWLcW

There are also new side quests in the Golden Edition and an optional new mode with silky smooth 60 frames per second gameplay provided your device has the graphics power to handle it. You should also appreciate new songs, a bunch of new spoken dialogue, redesigned menus and added realism with a :stunning new physically-based water simulation”. 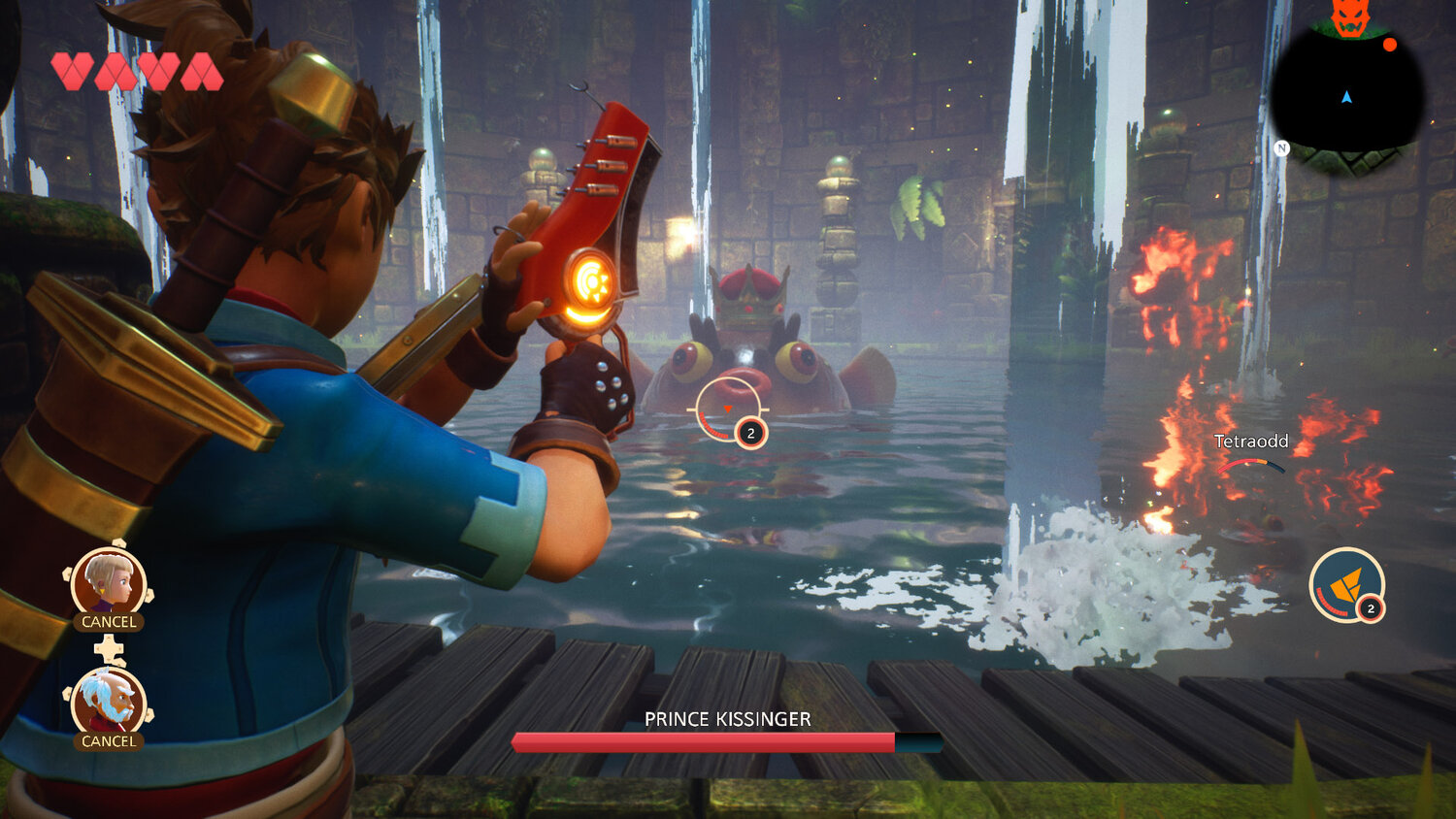 For more information about the Golden Edition, read the official blog post.

Oceanhorn 2 is available as part of your Apple Arcade subscription.