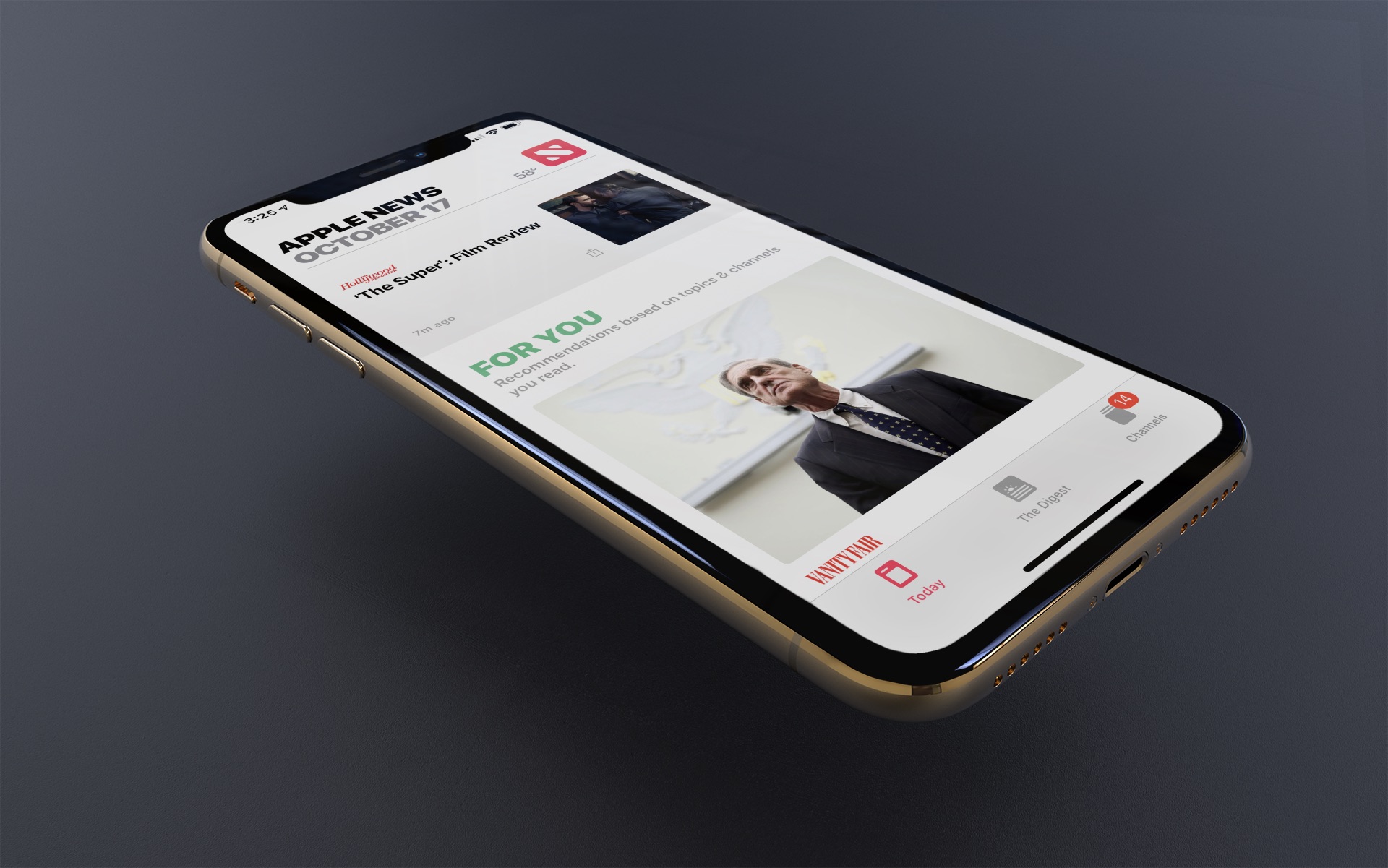 Apple’s acquisition of Texture, a service billed as the Netflix for magazines, is set to evolve into a subscription feature within the News app but the project is allegedly getting a chilly reception from media executives who remain wary of the company’s latest media foray.

Apple has apparently been pushing major publishers to join the subscription effort before Texture gets folded into Apple News, but the effort is understood to have generated stiff reactions from publishers. The company’s upcoming magazine subscription service will be reportedly marketed as a premium offering of its News app.

Bloomberg has the story:

Apple is trying to woo newspapers like the Wall Street Journal and New York Times to join Texture and plans to refine its design, which currently creates an image of what magazines look like in print, the people said. The new approach is expected to look more like typical online news articles.

Before Apple swooped in and snapped up Texture, the startup provided unlimited access to about 200 digital magazines and newspapers for a flat monthly fee of $9.99.

Sources added that Apple’s team, headed by chief negotiator Eddy Cue and former Conde Nast executive Liz Schimel, has been meeting with media executives in the past few months. The iPhone maker reportedly offered an unusual approach where publishers would get paid based on the amount of time readers spent with their articles.

This is Texture’s business model.

Apple’s pitch envisions a surge in subscriber growth via the upcoming Apple News offering, which it claims could surpass what publications achieve on their own. Publishers on the other hand are extremely wary of the deal out of fear that their per-customer revenue could drop.

They’re concerned that Apple’s service will create a dilemma for readers—either continue paying a subscription directly to the publisher in exchange for unlimited online access or cancel that subscription and instead pay Apple $10 per month for convenient access to many magazines and newspapers through the News app.

I don’t see how Apple could provide unlimited access to big media content at just ten bucks per month as that’s significantly cheaper than the cost of an unlimited digital subscription to, say, the New York Times or Bloomberg or The Wall Street Journal.

The story reminds me of Apple’s years-long effort to negotiate a skinny iTunes bundle that was supposed to give people access to premium programs for a flat monthly fee which was believed to undercut traditional cable packages. Those talks fell apart over financial matters and Apple’s discussions with publishers very much feel like a repeat of that.